The Garda Síochána Ombudsman's Commission is investigating a two-car collision in Co Meath in which one woman in her 20s died.

The incident occurred at Waterside Great in Duleek on the N2 Dublin to Slane Road around 10.20pm last night.

GSOC has said the crash involved a vehicle that was being pursued by a garda car.

Four other people were injured in the crash. 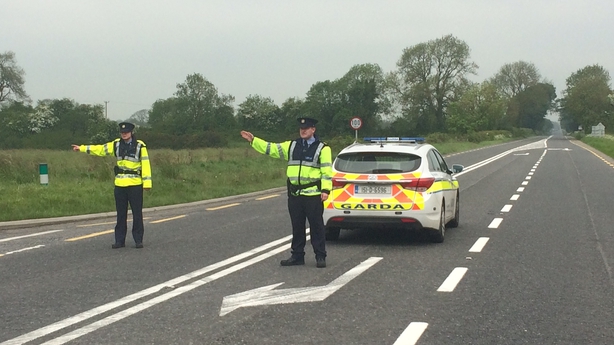 The woman who died was a back-seat passenger of one of the cars. The male driver, aged in his 40s, and a 20-year-old woman, who was in the front passenger seat, were taken to Connolly Hospital Blanchardstown with non-life threatening injuries.

A man in his 30s who was driving the second car and a female passenger, also in her 30s, were taken to Our Lady of Lourdes Hospital in Drogheda and their injuries are non-life threatening.

The woman's body was removed to the mortuary in Navan.

The stretch of road (N2 Slane to Dublin Road from Rathfeigh Cross to Balrath Cross) is currently closed pending the completion of an examination by Garda Forensic Collision Investigators and local diversions are in place. 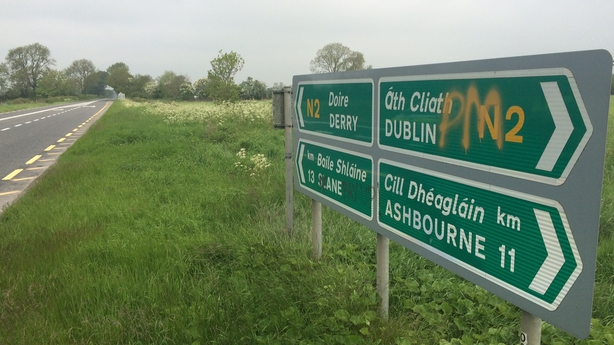 Gardaí are appealing for witnesses to contact Ashbourne Garda Station on 01-8010600, the Garda Confidential Telephone Line 1800 666 111 or any garda station.