A number of individuals from the voluntary sector have also been appointed, including Joan Freeman, the founder of Pieta House, Billy Lawless, an advocate for Irish immigrants in the US, and Alzheimer's Ireland CEO Colette Kelleher.

In a statement the Taoiseach said he had advised President Michael D Higgins to convene the first meeting of the new Seanad on Wednesday 8 June at 3pm.

Ms Freeman has said she is "shocked" that she was chosen as one of the Taoiseach's eleven nominees.

Speaking on RTÉ’s Drivetime this evening, Ms Freeman said Fianna Fáil leader Micheal Martin phoned her yesterday to consider the position and asked her to "be the voice of mental health".

The spokesman said they are not party members but specialists in mental health and businesss.

Meanwhile a spokeswoman from the party has said that the Taoiseach offered Fianna Fáil leader Micheal Martin three nominations to the Seanad after the facilitation deal was concluded between the two parties.

It is also widely speculated that an agreement has been reached between Fine Gael and Fianna Fáil which would see Fianna Fáil's Denis O'Donovan elected as the chair of the Seanad. 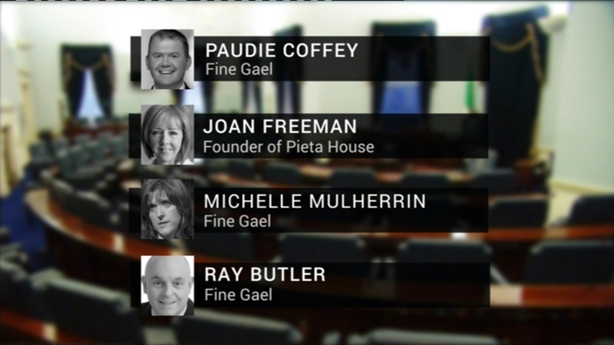 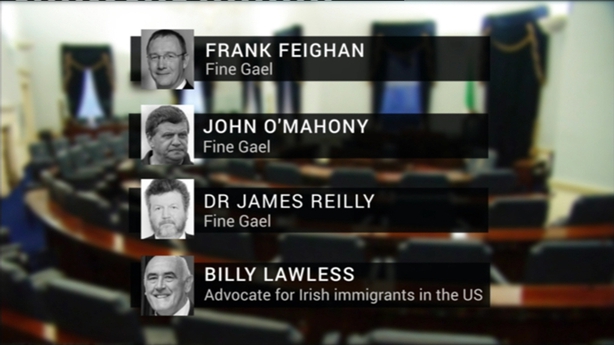 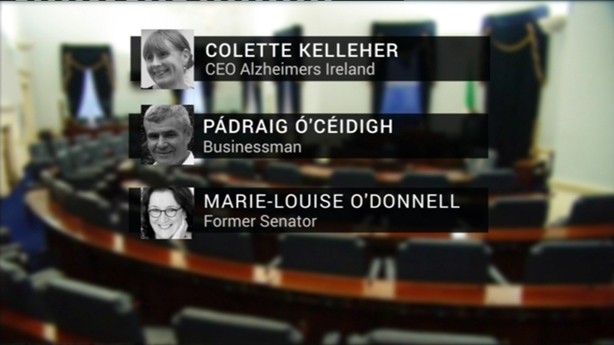