The Luas strikes scheduled for tomorrow and Friday have been cancelled.

Drivers had planned to hold four-hour stoppages - from 3pm to 7pm - on both days.

SIPTU representatives have accepted an invitation through the offices of the Irish Congress of Trade Unions to attend a meeting with Luas operator Transdev at the Labour Court tomorrow.

The strike was set to upset the travel plans of thousands of commuters as well as concert-goers on Friday with Bruce Springsteen playing a sold out concert in Croke Park and the Republic of Ireland facing the Netherlands at the Aviva Stadium.

The drivers have been in dispute with Transdev over pay increases since February.

Further strikes are scheduled for 8, 9 and 10 June.

The three non-driver Luas grades are not involved in the industrial action as they have resolved their pay dispute with Transdev. 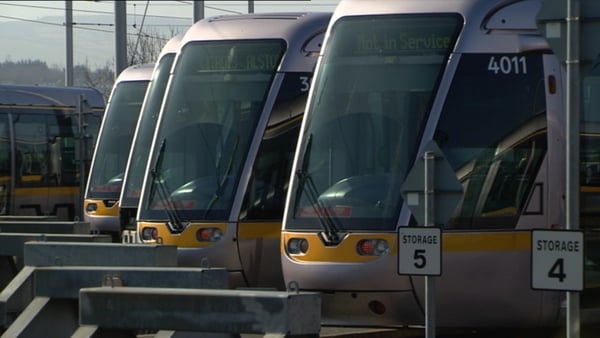