Taoiseach Enda Kenny has confirmed that US Vice President Joe Biden will travel to Ireland next month.

He made the announcement at the Kennedy Center in Washington DC, where both men were attending the opening night of a three-week festival celebrating Irish arts to mark the centenary of the 1916 Rising.

It is understood Mr Biden will spend about four days in Ireland and is planning trips to Dublin, Mayo and Louth.

Confirming the trip, the Taoiseach said Mr Biden would be "coming home" to Ireland, telling him to expect "100,000 welcomes".

Mr Biden is proud of his Irish heritage and frequently references his roots.

He grew up in Scranton, Pennsylvania, an industrial town with a large Irish-American population.

The Vice President is expected to make the trip to Ireland with several of his family members.

Mr Biden is taking up a long-standing invitation from the Government to visit. 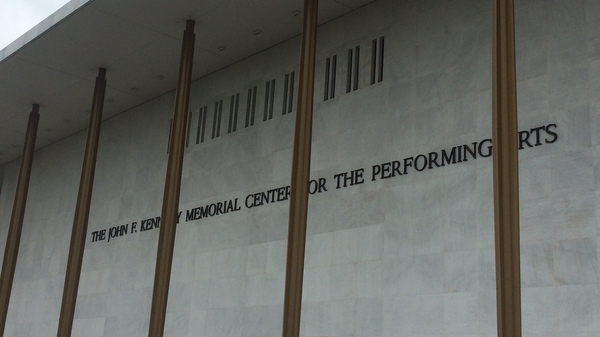 US festival of Irish arts and culture to mark 1916 Rising