A study of 200 schoolboy rugby players from five Dublin schools hopes to establish more information on the treatment and rehabilitation of concussion.

The €700,000 pilot study, launched today by the Sports Surgery Clinic, aims to collect data from brain testing before and after a concussion. 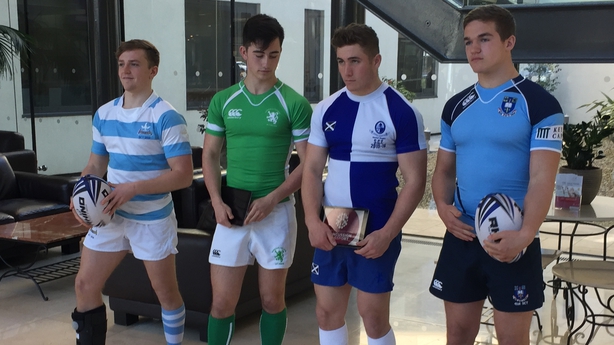 Students taking part in the study will under go a pre-season brain screening. In the event they do sustain a concussion while playing rugby, they will be subject to a 'concussion passport screening'.

This involves a range of tests including balance, cognitive skills, eye movement, ocular motor movement and oxygen consumption while on a treadmill.

As well as better understanding the effect and treatment of concussion, the screening hopes to eliminate unnecessary tests from concussion rehabilitation.

It also hopes to create a continuity of medical information for those being treated, as the subjects of the study can bring the body of test results with them to their GPs or other medical practitioners. 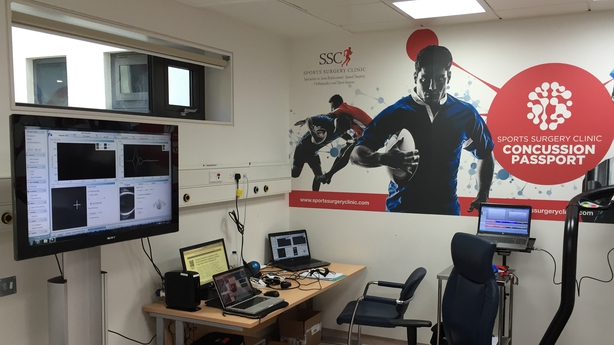 The Director of Rehabilitation and Research at the Sports Surgery Clinic has said the results of the tests will form a baseline measurement for those treating concussion.

Speaking on RTÉ's Morning Ireland Dr Andy Franklyn-Miller said this will allow them to improve the care provided to those who have sustained concussion.