President Michael D Higgins and his wife Sabina are visiting London today as part of the Irish Embassy's 1916 commemoration programme.

The first stop on the President's one-day visit is the Archive of the Irish in Britain at the Irish Studies Centre in London Metropolitan University.

The archive houses artefacts including letters written from prison by Paul Hill of the 'Guildford Four', the first edition of The Irish Post newspaper and manuscripts of poems and short stories by Irish writer Winifred M. Patton. 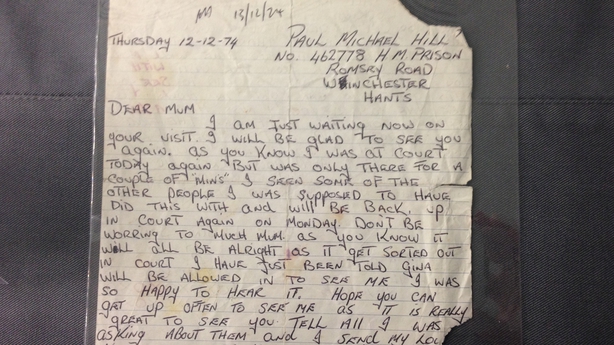 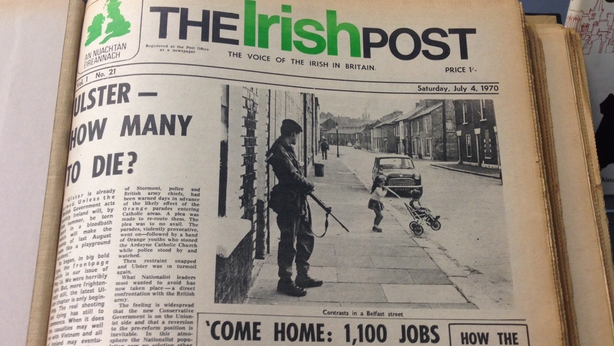 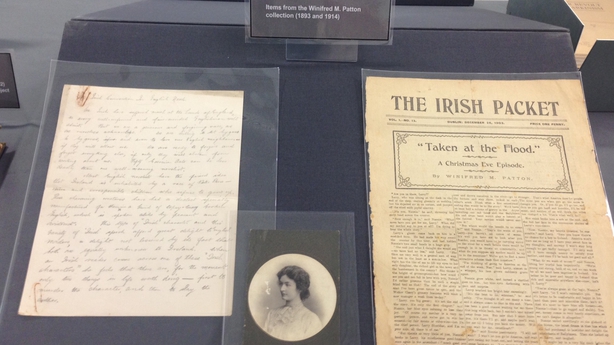 Later the President and Mrs Higgins will attend a reception hosted by the Irish Ambassador Dan Mulhall, before going to the Royal Festival Hall for the Imagining Ireland concert this evening - which will see performances from artists including Paul Brady, James Vincent McMorrow and Camille O'Sullivan.