Events have taken place around the country to mark the actual anniversary of the beginning of the 1916 Rising, including a ceremony this morning at Arbour Hill where 14 of the executed leaders are buried.

Tens of thousands of spectators attended a special commemorative event at Croke Park after the National Football League finals.

The GAA's 'Laochra' was a theatrical event with dance, song and poetry that ended with a rendition of Amhrán na bhFiann. 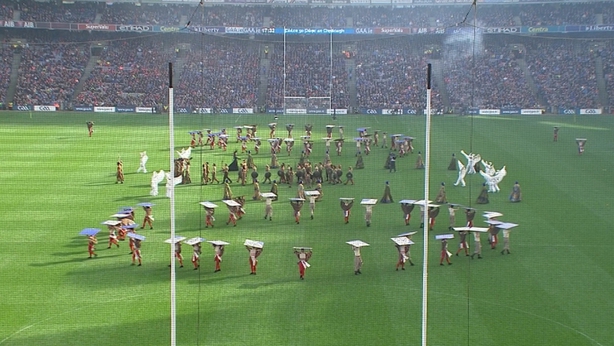 Today's main commemoration at Arbour Hill was attended by President Michael D Higgins, Taoiseach Enda Kenny, members of the Government, the Oireachtas and the judiciary.

Relatives of the volunteers were also in attendance.

At a requiem mass at Arbour Hill, Catholic Archbishop of Dublin Diarmuid Martin spoke of commemoration as not just looking to the past, but a commitment to put in place those ideals expressed in the Proclamation.

An interfaith ceremony took place at the graveside of the executed leaders and President Higgins laid a wreath on behalf of the Irish people.

Images from the 1916 State commemorations at Arbour Hill on the calendar centenary of the beginning of the Risinghttps://t.co/sfLVdHOduh 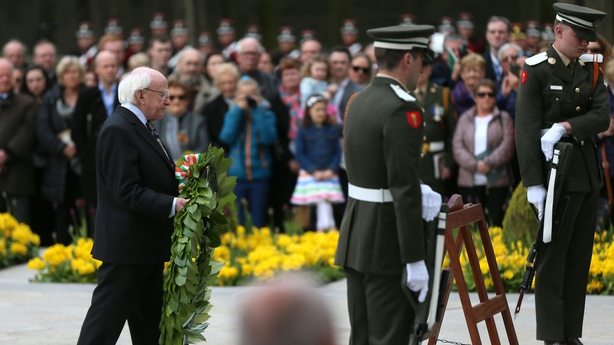 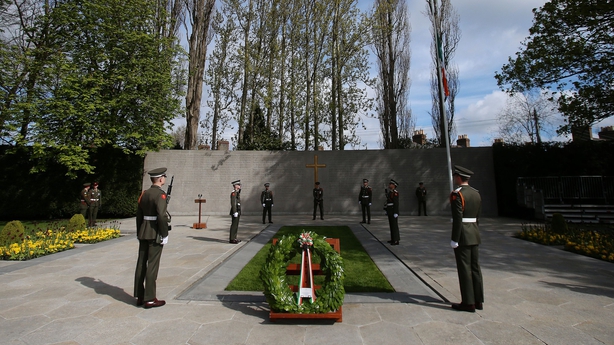 In Sligo commemoration events began with a parade to City Hall where a 1916 roll of honour was unveiled in memory of the local people involved in the Rising.

Included on the roll are the names of Constance Markievicz, Linda Kearns, Martin Savage and Patrick McDermott. Relatives of some of those named on the roll attended the ceremony. This afternoon festivities will continue with an outdoor concert called 'Music Rising'.

In Carrick-on-Shannon, Co Leitrim, a commemoration event was attended by relatives of Seán Mac Diarmada, the second signatory of the Proclamation of Independence who was born in Kiltyclogher.

One of the highlights of the event was a rendition of 'Grace' which tells the story of signatory James Plunkett and his fiancé Grace Gifford who married four hours before his execution.

It was sung by 11-year-old Caoimhe Mooney from Drumsna in Leitrim.

A parade through Belfast city centre passed-off peacefully. A large force of riot police were on duty as a republican march made its way to west Belfast. A small loyalist protest also passed off without incident.

Up to 100 people attended a commemorative mass celebrated in Teach an Phiarsaigh – Pearse’s Cottage – in Co Galway.

At the GPO, members of the Defence Forces raised the tricolour at midday. 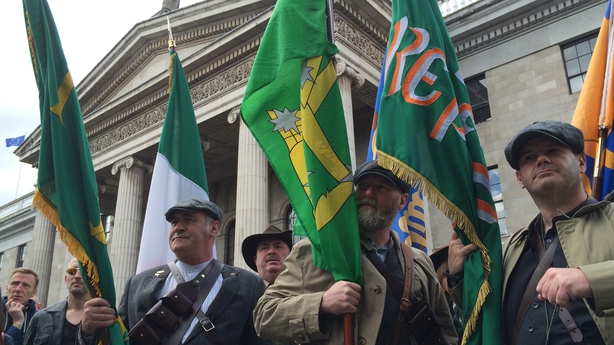 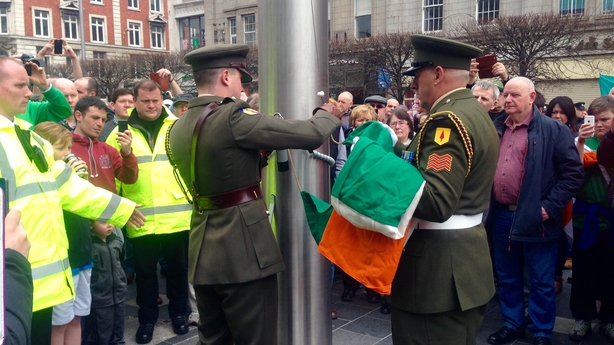 Today in History: The Rising begins

In pictures: The day the Rising began 100 years on

Irish-Americans to gather in New York

Several thousand Irish and Irish-Americans gathered in New York today for the official US commemoration of the centenary of the 1916 Rising.

The Irish tricolour was raised and the Proclamation of Independence read at the Battery Park complex in downtown Manhattan.

Minister for the Environment Alan Kelly represented the Government, while Ireland's Ambassador to the US Anne Anderson and Consul General to New York Barbara Jones will attend alongside several US elected officials. 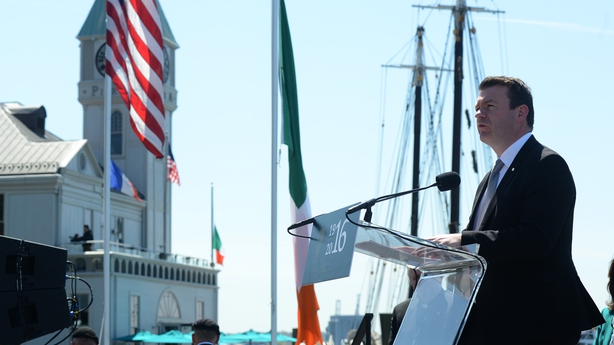 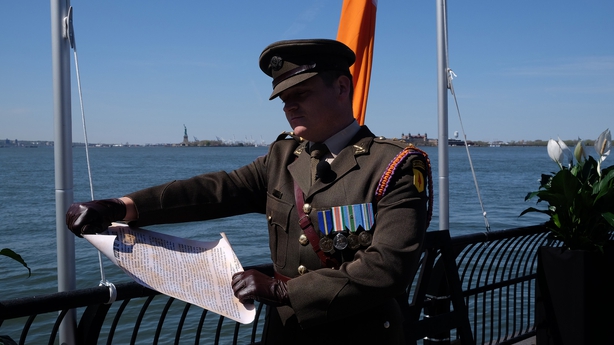 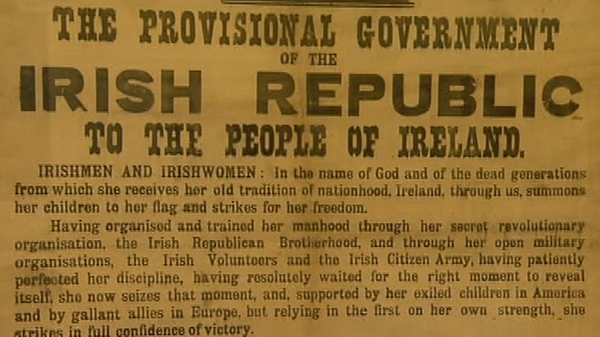 Copy of the Proclamation auctioned for €150,000 in Dublin