Northern Ireland's Secretary of State has said that border checks between Northern Ireland and the Republic would not need to be restored in the event of a Brexit.

Speaking on Sky News, Theresa Villiers said the land border between the two countries could be as “free flowing as it is today" if the UK decides to leave the EU.

British voters will decide whether the country's future lies in or out of the European Union in a referendum on 23 June.

Ms Villiers, who is campaigning for a Brexit, said: "I don't believe arrangements need to change. I think the land border we share with Ireland can be as free flowing after a Brexit vote as it is today.

“Special status of an Irish citizen and a common travel area allowing free movement for Irish citizens pre-dates our membership of the EU by decades. There's no reason why it can't continue in the same way after we leave the EU," she said. 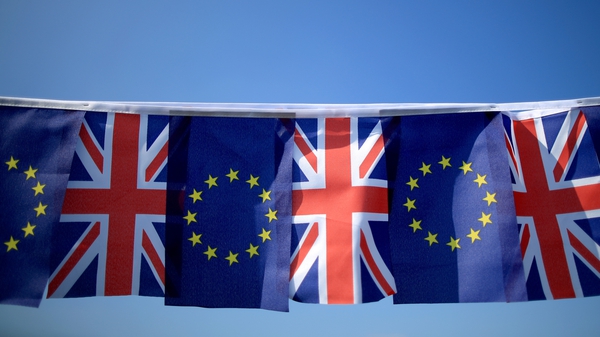