The Department of Transport’s new rules for motorists who drive with defective or worn car tyres come into force today.

Although it is already an offence to drive a vehicle with defective or worn tyres, motorists will now be fined €80 and receive two penalty points for having bald tyres.

In addition, people who are convicted of the offence in court will receive four penalty points.

The Road Safety Authority has advised drivers to have their car tyres checked once a month at a garage.

Earlier this month the RSA reported that vehicle factors played a role in one in eight fatal collisions from 2008 to 2012, with defective tyres being the most significant of these factors.

The department said the regulations follow consultation with both the RSA and gardaí. 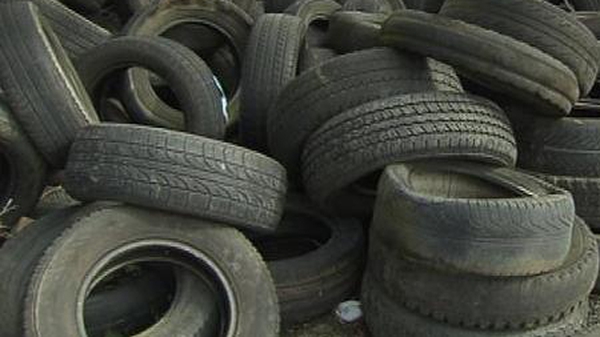