Further strike action by Luas drivers meant there was no service on Dublin's light-rail system today - and passengers face further disruption as a second strike day is planned for tomorrow.

The latest two-day strike comes as both sides in the dispute - SIPTU and tram operator Transdev - remain deadlocked in a row over pay and follows the rejection by workers of a deal brokered at the Workplace Relations Commission.

Another two days of industrial action is planned for later this month.

The dispute is becoming increasingly fraught with the head of the Workplace Relations Commission yesterday rejecting an accusation of bias against SIPTU, made against him by the union’s president, who also called for his resignation. 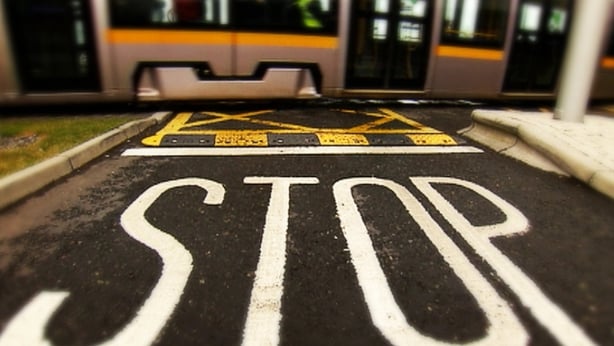 The tram operator Transdev issued an apology to affected customers.

"Transdev wish to apologise to Luas customers for the disruption to Luas services this weekend.

"We strongly urge SIPTU to reengage with the management and conclude an agreement that is within the limits of the available company resources.

"To continue to strike is unfair to Luas customers, the travelling public and business," the statement added.

Elsewhere, Iarnród Éireann is advising customers intended on using services to and from Heuston to check for a revised schedule.

Line improvement works are taking place on the Cork to Dublin line today and while most services are running, the timetable has changed.

The changes have caught some customers unawares, with several taking to social media to vent their frustration.