President Michael D Higgins has described the celebrations marking the Easter Rising as a "great exercise in citizenship" and paid tribute to all involved.

Speaking to the media at the end of one of the final State ceremonial events for the Irish Citizen Army at Liberty Hall, President Higgins said the occasion has been "an enormous success is so many different ways".

He said it was wonderful to see the "turnout on the streets and the reports from all over the country".

President Higgins paid tribute to the musical events and also the discussion that had taken place examining what he called the "complexities" of the Rising itself.

He said he was enormously moved by the relatives of the people involved in the rebellion who had come from all over the world and all over Ireland to tell their stories.

The President said they had attached their narrative to the formal history and that the whole event had been "a great, great exercise in citizenship".

President Higgins laid a wreath at the statue of socialist leader James Connolly, who was executed for his role in the rebellion, and unveiled a plaque dedicated to members of the Citizen Army who died during the Rising.

Their relatives were in attendance.

Meanwhile, the Witness History interactive visitor attraction at the GPO in Dublin was open to the public today. 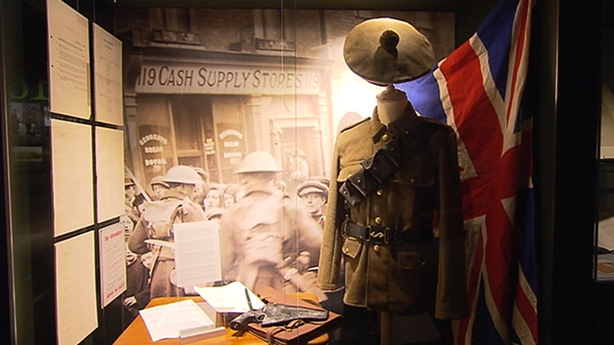 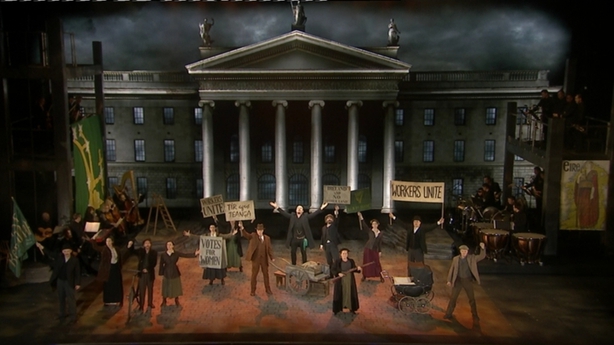 Last night, some of Ireland's best known singers, musicians and performers came together for a multi-location television concert, telling stories of Ireland through multiple art forms.

'Centenary' was the culmination of the State's Ireland 2016 and RTÉ's programme of events over the Easter weekend.

The concert was performed in the Bord Gáis Energy theatre and was broadcast on RTÉ television and internationally on the RTÉ Player, and can be replayed here.