A number of former ministers and deputies who lost their seats in the General Election are among those nominated by members of the Oireachtas for the Seanad.

The period for nominations by Oireachtas members finished earlier today.

A large number of unsuccessful candidates from across the political spectrum have also been nominated.

Gabrielle McFadden and Kieran O'Donnelll of Fine Gael have been nominated for the Cultural and Educational panel.

Fine Gael's Noel Coonan, Anthony Lawlor and Sinn Féin's Trevor O'Clochartaigh are among those nominated for the Agricultural panel. 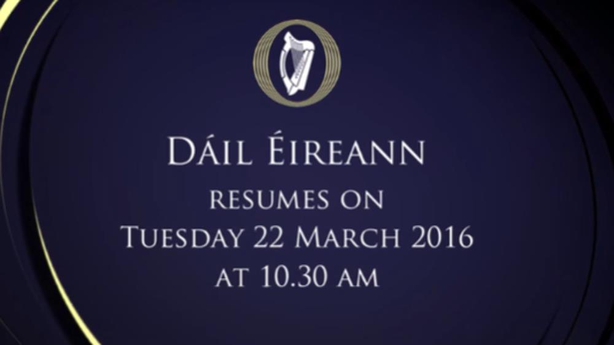 The Dáil will sit tomorrow for the second time since the General Election.

Time has been set aside for statements on a number of issues including homelessness and housing.

The Dáil resumes as talks continue on the formation of a government. 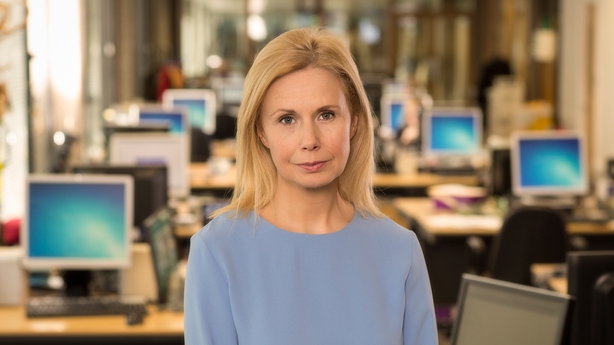 No announcements are expected on the formation of a government during proceedings in the Dáil tomorrow.

Deputies will make statements on various issues, including on the housing and homelessness crisis.

The Dáil will then be adjourned until 6 April when a vote on nominations for Taoiseach will take place.

The leadership of Fine Gael and Fianna Fáil plan to brief their respective parliamentary parties on the progress of talks on government formation to date.

Acting Taoiseach Enda Kenny is expected to get a mandate to intensify efforts to get some sort of deal.