Luas staff are set for pay increases ranging from 3.7% to 6.6% per year up to 2019 as part of the proposals agreed at the Workplace Relations Commission.

The strike by drivers scheduled to take place tomorrow has been cancelled following the talks between SIPTU and Luas operator Transdev.

Traffic supervisors who man the operations control room will be on strike tomorrow, as their grade has not reached agreement on a resolution to the pay dispute.

However, a spokesperson for Transdev said that this will not impede the running of trams, as the company has put in place a contingency plan to ensure that the schedule is not interrupted.

The total value of the pay rise agreed with drivers is put at around 18.7% over a period of 33 months, but the scale of an individual's increase will depend on their grade and the length of their service.

If the deal is accepted in a ballot next week, drivers will get a 2% increase from the date of acceptance.

It was understood the WRC facilitators Kieran Mulvey, Anna Perry and Brendan Cunningham will remain in touch with them over the coming days in a bid to close an agreement.

Staff have agreed some productivity concessions.

Employees were previously entitled to an annual 6.5% bonus which was withdrawn when the workers took industrial action.

It is understood the issue of the restoration of the bonus will go to arbitration, with one possibility being that it would only be withdrawn for the first quarter of 2016 when the industrial action took place.

The result of next week's ballot on the proposals is expected to be revealed on Good Friday.

Meanwhile, Minister for Transport Tourism and Sport Paschal Donohoe welcomed the resolution, stressing the settlement was achieved within the terms of the current contract, and at no additional cost to the taxpayer.

However, other unions in the transport sector, particularly the CIE group, are already dissecting the proposals, which may trigger knock-on claims. 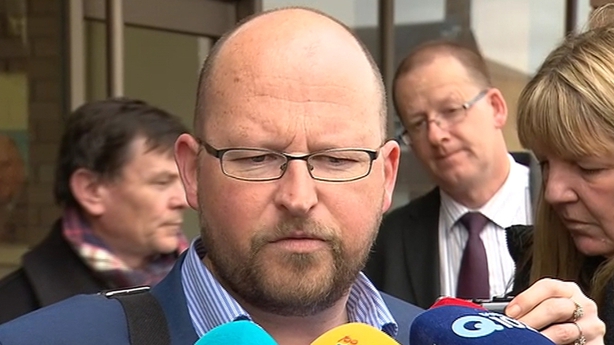 SIPTU Divisional Organiser Owen Reidy said they had reached a place where the proposal from the WRC is "in the view of the WRC" the best that can be achieved at this time.

Arrangements will be made to hold three ballots with the three groups and grades next week.

Mr Reidy said if members accepted the proposals then the dispute will be over, if they did not then it would escalate.

He added that significant progress has been made in some areas but would not get into specifics of pay arrangements until employees have been informed.

However he did say that there are a number of pay arrangements that are "double digit".

He said that, as in all arrangements, there has been a degree of compromise and it was now up to the members to decide if the proposals were sufficient.

Minister Donohoe said: "The recommencement of services tomorrow for our St Patrick's Day celebrations will be welcomed by commuters, tourists and businesses across the city.

"Obviously this has been achieved inside the terms of current contract with no additional cost to the taxpayer," he added.

Transdev Managing Director Gerry Madden thanked the WRC for "helping us make excellent progress in negotiations over the past 26 hours". 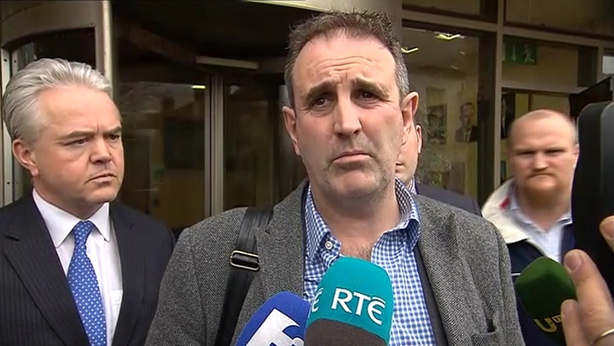 Speaking on RTÉ's News at One, he said there have been no winners in the dispute, which he said has been disastrous for the brand.

He added that he would like to ensure there are no further losses. 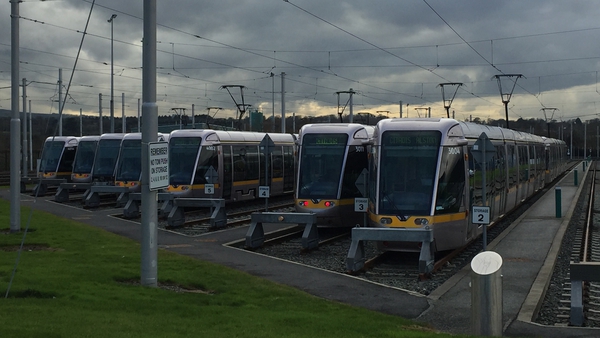