The new SDLP leader Colum Eastwood said the SDLP is prepared to battle Sinn Féin in his home town Derry in the May Assembly elections.

Martin McGuinness (below) will be part of the Sinn Féin team in Derry for the first time as it tries to replace the SDLP as the largest party in the six-seat Foyle constituency.

However, Derry was also the home of the SDLP founder John Hume. As such, Derry is one of the few places in Northern Ireland where the SDLP party he founded is still stronger than Sinn Féin.

In the mainly nationalist city, the SDLP has three Assembly seats to Sinn Féin's two.

For the May elections Sinn Féin will try to shift the balance of power with Mr McGuinness returning from the Mid-Ulster constituency to run in his native Derry.

At 32, Mr Eastwood is the SDLP's youngest ever leader. If he is to reverse the decline of the SDLP, the party has to hold Derry dominance over Sinn Féin in the elections.

This weekend he is attempting to energise the SDLP's party faithful at their spring conference in Derry. 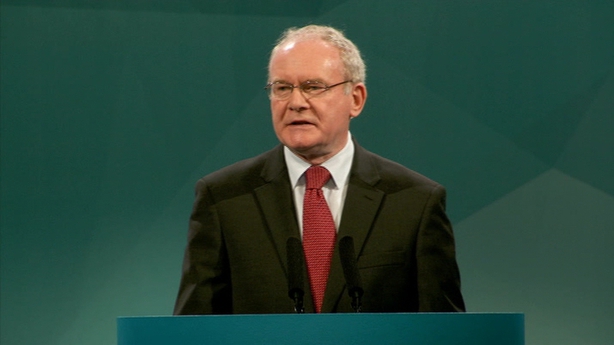 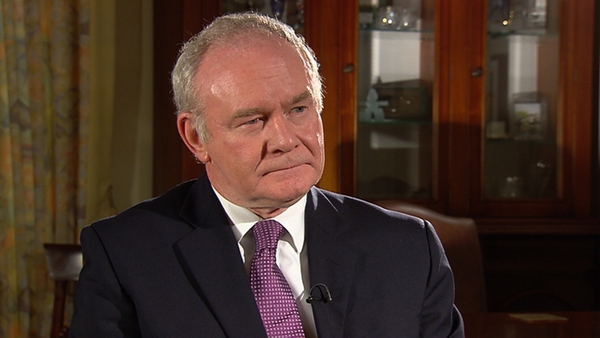