Hungarian Prime Minister Victor Orban has said the European Union's promise of money and other concessions for Turkey in return for preventing more people leaving its shores for Europe is an "illusion".

"We are begging Mr [Turkish President Tayyip] Erdogan submissively for security on our borders, in exchange for money and promises, because we can't protect them ourselves," Mr Orban said.

"This is making Europe's future and security dependent on the goodwill of Turkey," said Mr Orban.

EU countries this month approved a €3bn fund for Turkey to improve living conditions for refugees there in return for a promise to ensure that fewer of them migrate on to Europe.

The EU is counting on the deal to stem the influx after more than a million refugees poured in to Europe in 2015, the majority coming from the Middle East or Asia via Turkey. There is little sign of the flow ebbing this year. 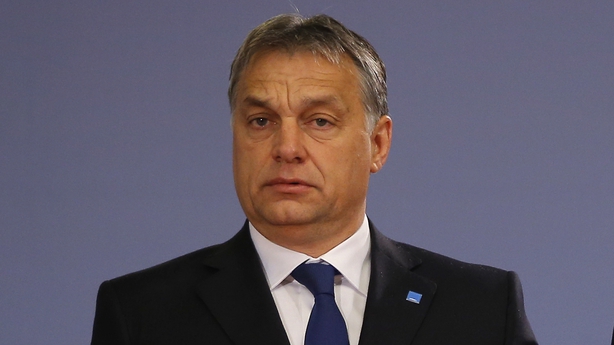 Mr Orban has been one of the most outspoken critics of German Chancellor Angela Merkel's welcoming stance towards refugees. Yesterday, he announced plans for a referendum on EU plans to create a system of mandatory quotas for migrants.

"Brussels is making promises to the Turks that we can't keep - or don't want to keep. The plan to take in hundreds of thousands of refugees from Turkey and distribute them across Europe is an illusion," he said.

If Hungary agreed to this, he said, "they would tie me up on the flagpole here in Budapest".

Meanwhile, NATO allies have agreed to a plan for their ships in the Aegean Sea to help Turkey and Greece counter criminal networks smuggling refugees into Europe, NATO's chief said today, overcoming territorial sensitivities between Greece and Turkey.

After late-night talks in Brussels, NATO envoys set out how ships sent to the Aegean in early February can work with Turkish and Greek coastguards and the European Union border agency Frontex to rescue refugees at sea and return them to Turkey.

"Greek and Turkish forces will not operate in each other's territorial waters and airspace," NATO Secretary-General Jens Stoltenberg said in a statement.

Relations between Greece and Turkey have traditionally been tense and since the 11 February deal by NATO defence ministers to deploy ships to the Aegean, Greece's defence minister has accused Turkey of trying to undermine the deal.

NATO diplomats said one of the issues was where Greek and Turkish ships should patrol and whether that would set a precedent for claims over disputed territorial waters.

Mr Stoltenberg said other NATO vessels will be able to sail in the territorial waters of Greece and Turkey.

"In case of rescue of persons coming via Turkey, they will be taken back to Turkey," Mr Stoltenberg said. 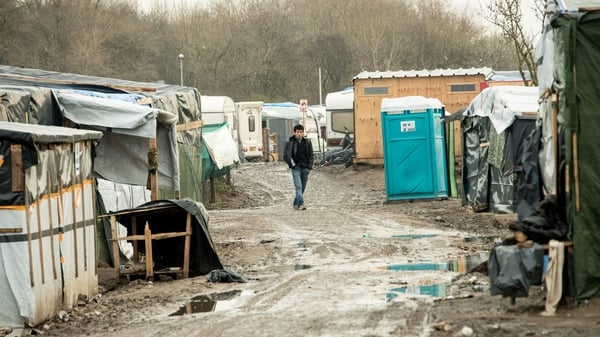