A rally to highlight the issues around the flooding crisis throughout the country took place in Athlone this afternoon.

The rally heard that insurance companies receive more than €3.5bn in premiums per year, but that even in the worst year the amount paid out in flood insurance is just a small fraction of that.

The Irish National Flood Forum, which represents both urban and rural flooded communities, has called for the memorandum of understanding between the insurance industry and the Government to be torn up and for new legislation requiring insurance companies to provide flood cover.

The rally, which was organised by the Irish Farmers Association in conjunction with the Irish National Forum for Community Flood Committees, was attended by several hundred protesters from all parts of the country.

There were calls for the Shannon and other waterways to be cleaned.

The IFA Connacht Chairman Tom Turley accused An Taisce and other environmental groups of contributing to the flooding problem by preventing the dredging and clearing of rivers over the years. 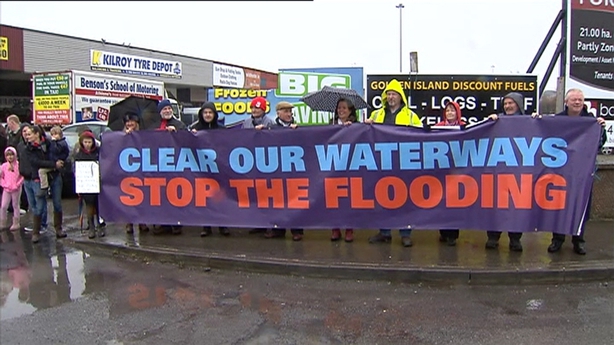 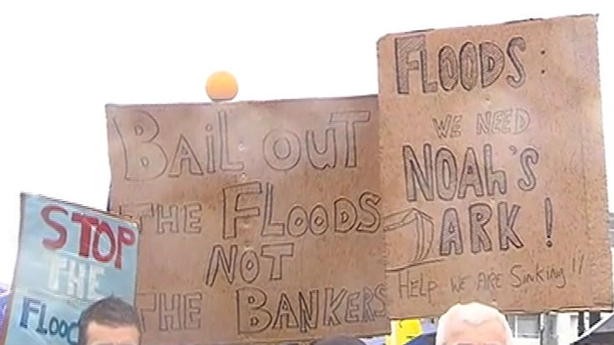