The Social Democrats, the country's newest party, is unique in that it has three leaders, writes RTÉ's Ailbhe Conneely. 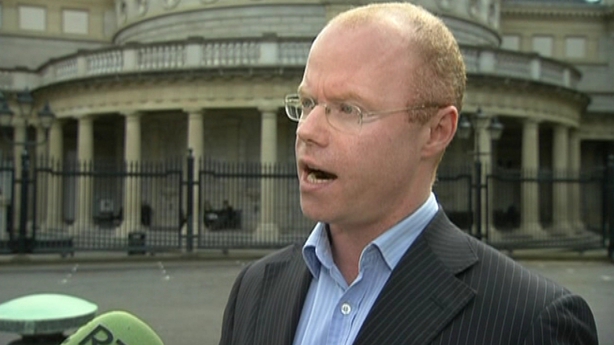 As Ireland imploded politically, socially and economically in 2011, Stephen Donnelly watched with frustration and anger. Such was his feeling of desperation, he decided to run for election as an Independent to offer a fresh voice and vision to voters. His campaign worked.

With no political background or experience, he described driving through the Glen of the Downs in Co Wicklow to his first Dáil sitting in 2011, awestruck that he was now a TD for the constituency.

He was not long within the walls of Leinster House before he started criticising the running of the Oireachtas, stressing the need for transformation.

Five years on and he has become a leader of one of the newest political parties.

Before his arrival in the Dáil, Donnelly was a management consultant for McKinsey & Co, specialising in "transformational change" for large public and private sector organisations.

He also studied international development at the Harvard Kennedy School, which focused on rebuilding economies as well as protecting and strengthening vulnerable populations.

Donnelly has been particularly vocal on the economy and regularly used the platform of Leaders' Questions and Ministers' Questions in the Dáil to ask about Ireland’s financial situation.

That niche led to the inclusion of Donnelly on the Oireachtas banking inquiry in 2014.

However, he quit the committee prior to the hearings, after the Coalition added two senators to the inquiry team, ensuring a Government majority.

It was considered a principled move by Donnelly, who sacrificed the higher profile Banking Inquiry for the Public Accounts Committee. 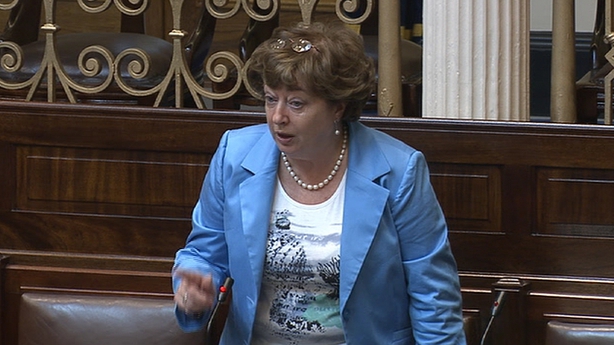 With over 30 years of political experience, Catherine Murphy has been on somewhat of a left-leaning merry-go-round since she first got involved in politics in 1983.

However, it appears she has finally found her true home in the Social Democrats.

Elected to Leixlip Town Commission in 1988, Murphy failed to win the candidacy for the Leinster constituency in the European Parliament elections and for Kildare in the general election of 1989.

Despite her criticism of the party's merger with Labour in 1998, she was re-elected to the County Council for Leixlip, as a Labour candidate.

Disenchanted by the "internal intrigues" of the party, Murphy left Labour in 2003, and began her political career as an Independent politician.

Successful in the 2005 by-election, Murphy was the first woman to represent the people of Kildare North as a TD. However she failed to keep her seat in 2007.

She was re-elected in 2011 and became the Whip of the largest ever grouping of Independent and small party TDs in the Dáil, known as the Technical Group.

The issue that raised Murphy’s profile most significantly was her use of Dáil privilege to highlight information, acquired through the Freedom of Information Act, that the Irish Bank Resolution Corporation had made some large transactions before it was wound up.

One of the transactions involved the sale of Siteserv to Denis O’Brien's Millington. In April 2015, Ms Murphy was suddenly the most sought-after politician in the Dáil for briefings, explanations and media interviews.

It did not stop there. In May, she made new claims in the Dáil about O’Brien's banking arrangements with IBRC, which O'Brien vehemently denied. 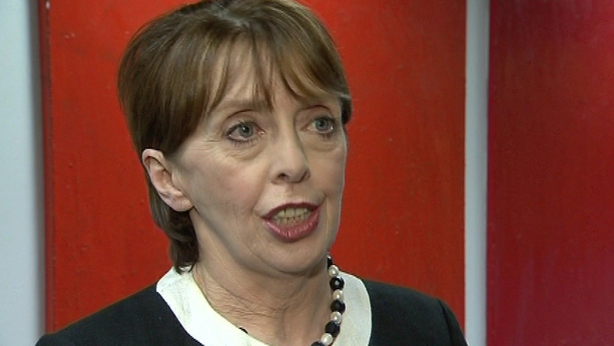 A former teacher for the deaf, Róisín Shortall is an experienced politician within the walls of Leinster House.

Born just north of Dublin city in Drumcondra, she first held public office in 1991 when she was elected to the Dublin City Council.

Of the three Social Democrat leaders, she has the benefit of having been on both Government and Opposition benches.

There was an element of expectation that she would secure the position of Cabinet minister after the 2011 election, but instead was given the post of Minister of State for Primary Care.

She worked alongside then minister for health James Reilly but their relationship was a fractious one.

In September 2012, following further cuts in the health service, Shortall addressed the Dáil during a motion of no confidence in Mr Reilly. She didn’t name, defend or support Mr Reilly in her contribution. However, she went on to vote against the motion.

Three weeks later, she resigned as the Minister of State and from the Labour Parliamentary Party over policy issues.

As an Independent TD, Shortall has challenged the Government on most major pieces of legislation. She remained vocal on health as well as housing and the introduction of water charges.

Shortall can be credited with providing her kitchen as the central meeting place for the setting up of the Social Democrats. Her kettle has been commended for the innumerable cups of tea it provided at that time.