A man whose body was recovered from the sea off the Kerry coast this morning has been named locally as 53-year-old Bill Topham.

The search for the father of three began yesterday afternoon after a boat carrying the victim and another man capsized off the coast of Templenoe near Kenmare.

The other man managed to swim ashore to a small Island off Templenoe where he was rescued and taken to hospital suffering from hypothermia.

A team of naval service divers, a Shannon-based helicopter, Castletownbere Coast Guard and Kerry Fire Service were all involved in the search, which resumed at first light.

Mr Topham was an electrician from Kenmare. 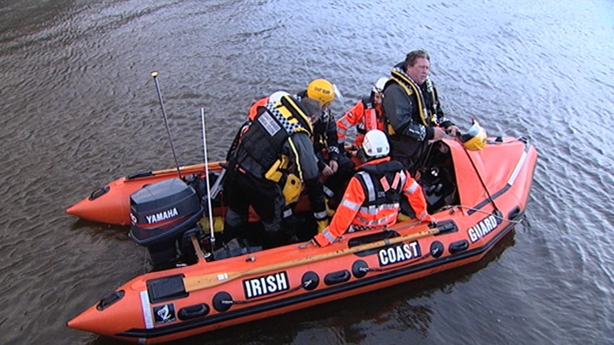 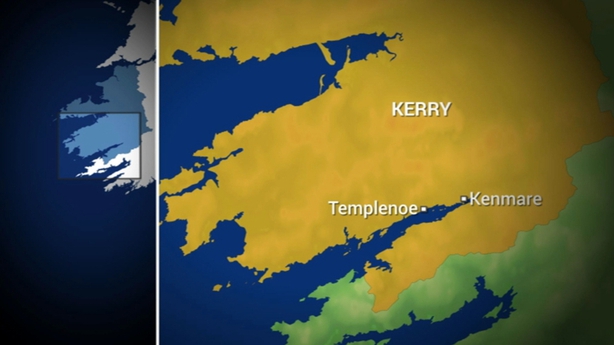