Zika, which is transmitted by mosquitoes, has been blamed for causing serious birth defects if a mother is infected during pregnancy. These include microcephaly, in which a baby is born with an abnormally small head.

A dramatic growth in incidents across Latin America, notably in Brazil, has prompted governments to warn pregnant women about traveling to the region - a sensitive topic as Rio prepares to become the first South American city to host the Summer Games, starting 5 August.

Brazil and several other countries have advised women to delay getting pregnant.

"The mayor's office will be intensifying inspections for the Olympics in August, despite this being a period with lower numbers of mosquitoes," a Rio City Hall statement said.

"About a month before the opening of the Games, a team will visit all competition sites to eliminate possible concentrations," the mayor's office said.

The Rio mayor's office said its campaign against the mosquitoes would be helped by the fact that the Games will take place during the southern hemisphere winter, but there would still be an increase in preventative efforts. 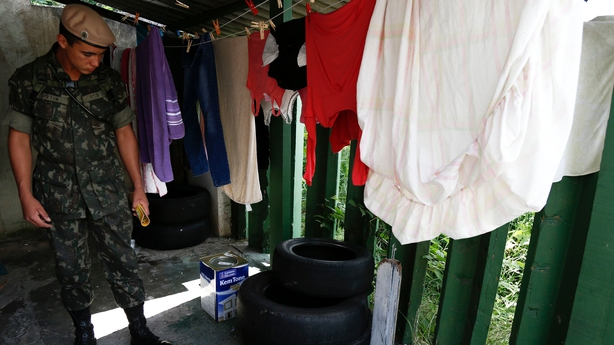 The city health department fields 3,000 agents daily all year round and "during the Games there'll be a dedicated team focused on the Olympic installations," the mayor's office said.

Officials say a key measure is getting rid of stagnant water, an easy breeding ground for mosquitoes.

However, about 80% of mosquito breeding takes place in and around housing, "which shows that the fight... is a duty for all," the mayor's office said.

The first test for the city amid the Zika scare is the annual carnival, which is just getting under way and will see huge crowds, including many tourists, gathering in the streets. 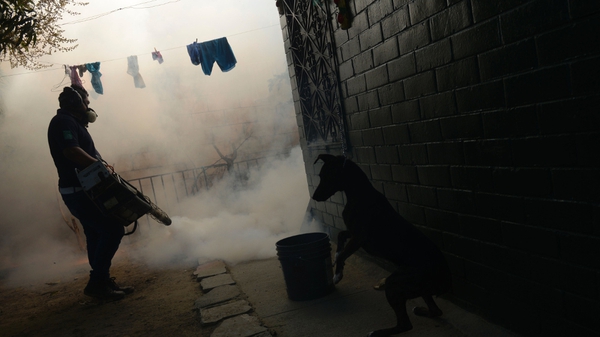