A big controversy came hurtling down the tracks in the shape of a little-known company called Siteserv. 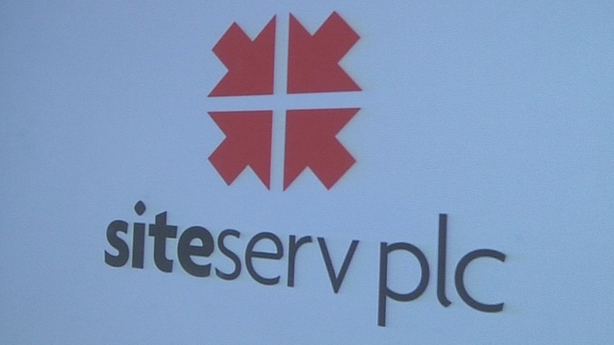 The dogged pursuit of this issue for well over 12 months by independent TD Catherine Murphy would in the end yield much fruit.

Her Freedom of Information request showed the Department of Finance was not overly happy about the sale of this company by IBRC at a loss of €105 million. 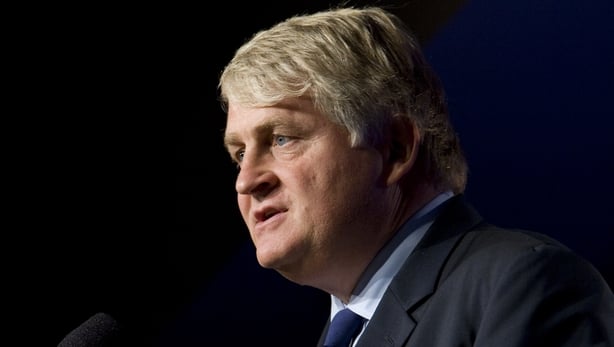 The company was sold to a Denis O’Brien-owned Isle of Man-based company called Millington.

Siteserv shareholders are said to have received €5 million despite the financial difficulties the company found itself in. A subsidiary of Siteserv would also go on to win a contract to manage the installation of water meters.

The Government’s first reaction was to say the matter could be looked at by the C&AG. The Opposition was livid. As the controversy showed no signs of going away, the Opposition demanded a Commission of Investigation. The Government argued this would take too long to complete.

In the end a review by special liquidators at KPMG was ordered. It would include all IBRC transactions amounting to more than €10 million. A judge was also appointed to adjudicate if there was any perception of conflict of interest. That report, the Taoiseach told the Dáil, would be provided to the House by the end of August. 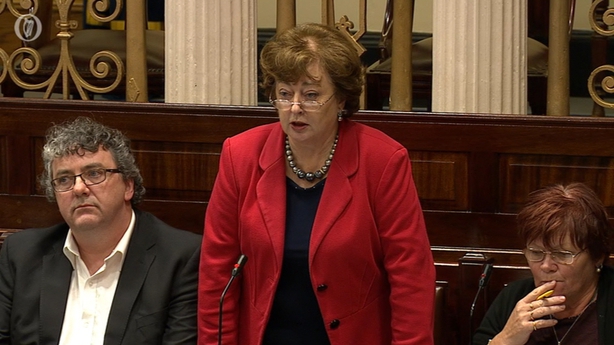 Would this be enough to quell the unease that stemmed from the revelations unearthed by Ms Murphy or would this latest Government response fall short again?

The RED C Sunday Business Poll for the month suggested it might. It showed support for the Coalition fell during April. Labour were back two points to 8%, with Fine Gael also down two points to 25%. The Sinn Féin vote rebounded and there were also gains for Fianna Fáil. However the Independents and smaller parties remained the most popular group.

Along the way there was a Spring Statement from the Government. It promised tax cuts and spending increases of up to €1.5 billion in the October Budget. It all prompted much talk around Leinster House that a November election could be on the horizon. 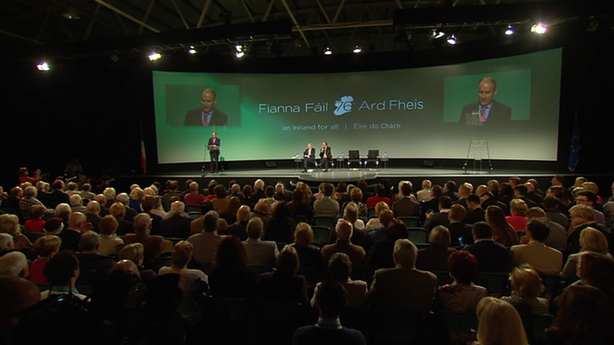 Fianna Fáil said it was prepared for any early election. At its Ard Fheis in Dublin it unveiled several policies including a pledge to abolish Irish Water and to suspend water charges. Tax credits to help working parents pay for childcare were among the other eye-catching promises.

Despite announcing that it would have money to give away in the budget, the Government remained under pressure though on issues such as the banks' high variable interest rates.

And as the water bills began to arrive in the post, few could still say with any certainty how many homes would actually pay.