An investigation is under way into the cause of a massive fire at a skyscraper in Dubai yesterday.

The fire engulfed one side of the 63-storey building but there were only minor injuries reported.

It happened just a short distance from where crowds had gathered for a New Year's fireworks display. 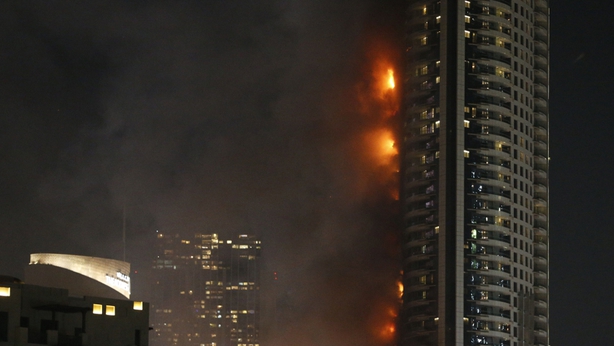 New Year's celebrations went ahead despite the fire.

Irish jazz singer Anita Williams was performing inside the hotel at the time. 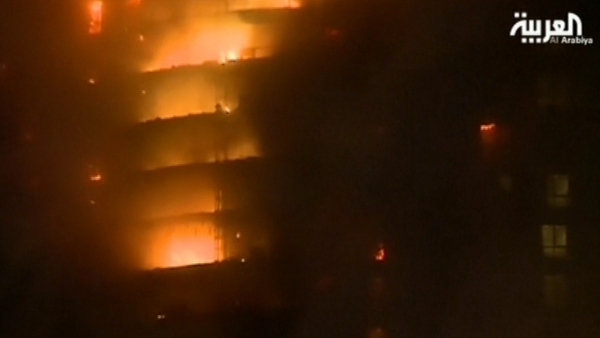