Belgian prosecutors have arrested a tenth suspect over the attacks in Paris last month and charged him with terror offences.

The Belgian national, identified only as Ayoub B, was detained yesterday during a raid on a house in the troubled Brussels neighbourhood of Molenbeek, a statement from the federal prosecutor's office said.

He has been charged with "terrorist murder" and involvement in the activities of a terrorist group, it said.

The suspect will appear in court again for a custody hearing within five days, it added.

Molenbeek is home to the Paris attacks fugitive Salah Abdeslam and has emerged as a European hotbed of Islamist extremism.

Meanwhile, six people were separately being held today for questioning over an alleged plot to launch attacks during New Year festivities in Brussels, federal prosecutors said.

The suspects were detained following several police raids in and around the Belgian capital, the prosecutor's office said in a statement.

A total of eight people are now held in the case, including two men who have been formally charged, it added. 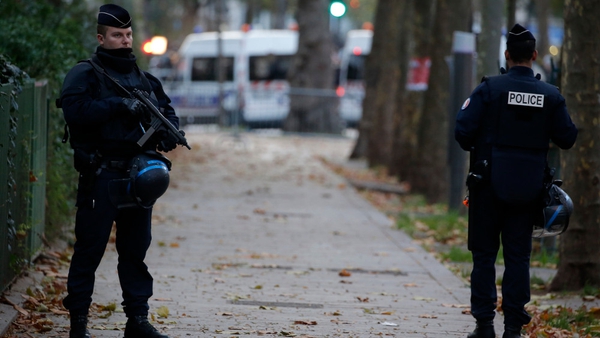