Hundreds of thousands of people were evacuated from the central Philippines this morning as a typhoon with winds of up to 150km/h made landfall, dumping heavy rain that authorities have warned could cause flooding, landslides and storm surges.

About 40 domestic flights were grounded, while 73 ferries and hundreds of fishing boats were ordered to remain in port as typhoon Melor hit the village of Batag on the northern tip of Samar island.

Known locally as typhoon Nona, it was expected to roll across nearby islands before making landfall later today close to Sorsogon, about 385km southeast of the capital, Manila, on the heavily populated main island of Luzon.

Melor is on a similar path to Haiyan, a category 5 typhoon that struck the central Philippines in 2013.

Almost 8,000 people were killed or left missing by Haiyan.

Disaster authorities have temporarily closed schools and some offices and evacuated about 750,000 people in three provinces.

About 8,000 people were stranded after the coastguard stopped ferries and fishing boats from leaving ports in the central Philippines. 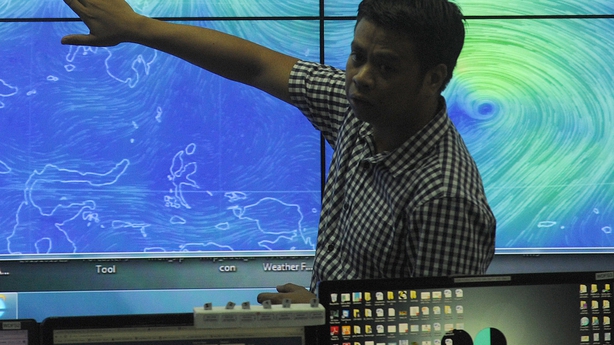 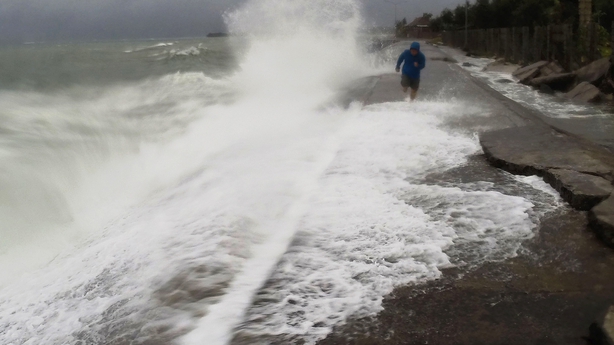 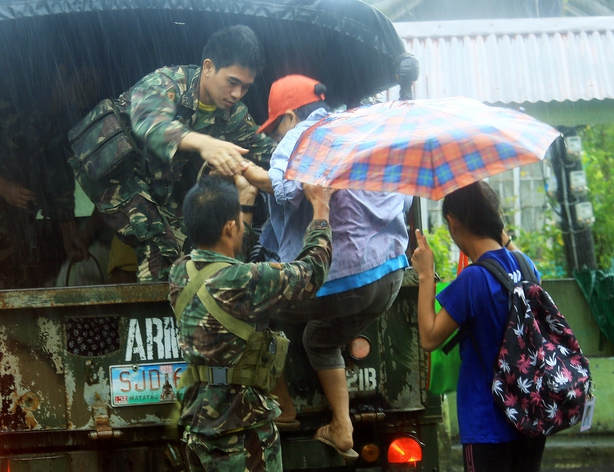 "Melor is a very compact typhoon, so that will prevent its most devastating impacts from extending too far from its centre," said AccuWeather meteorologist Adam Douty.

He said the typhoon had weakened a little as it encountered drier air early this morning.

"While Melor will not slam onshore as a super typhoon as once feared, it still poses dangers to lives and property," Mr Douty said.

Alexander Pama, executive director of the National Disaster Risk Reduction and Management Council, said typhoon Melor was expected to cause flooding, landslides and storm surges of up to four metres and disrupt power and communications.

About 20 provinces, some around Manila, are under public storm alert due to strong winds and torrential rains of up to 300mm within a 300km radius.

About 20 major typhoons pass through the Philippines each year.