Israeli police shot dead a Palestinian who stabbed an officer in Jerusalem and Palestinian health officials have said a second male was killed in a separate incident in East Jerusalem.

A Palestinian stabbed a border policeman in the neck, wounding him, before being shot by officers near a main gate of Jerusalem's walled Old City, a spokesman said.

Elsewhere, a 17-year-old Palestinian youth was killed this evening in a clash in East Jerusalem, the Palestinian health ministry reported.

An Israeli police spokeswoman said about ten petrol bombs had been thrown at officers. They opened fire but could not confirm if they had hit anyone.

Almost daily Palestinian stabbings, car rammings and shootings have left 19 Israelis dead along with one US citizen since 1 October.

Israeli forces have killed 95 Palestinians, many of whom were alleged to have carried out assaults, and others have died in clashes with police and troops. Many of those killed have been teenagers.

Palestinian allegations that Israel is trying to alter the religious status quo at a Jerusalem holy site - known to Muslims as the Noble Sanctuary, where al-Aqsa mosque stands, and to Jews as the Temple Mount - have fuelled the violence.

Non-Muslim prayer is banned around al-Aqsa and Israel has said it will not change that. But more visits by Jewish religious activists and ultra-nationalist Israeli politicians to the complex, where two biblical temples once stood, have done little to convince Palestinians.

Overnight in the occupied West Bank city of Hebron, Israeli forces shut down a Palestinian radio station that the military said had repeatedly broadcast material which promoted and encouraged "terror and acts of violence" against Israeli citizens and security forces.

The station owner, Talab al-Jabar, told Reuters that the broadcaster, called Dream, was not inciting but simply reporting on events. "I can tell you that Dream radio will be back on air very soon and it will be stronger," he said. 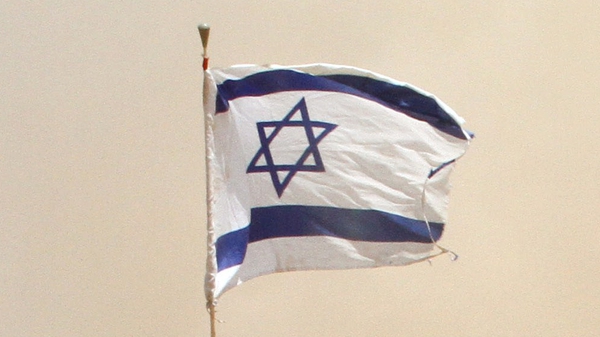