A major new capital investment plan has been announced for the National Library of Ireland's historic Kildare Street premises in Dublin.

Minister for the Arts Heather Humphrey said €10m has been earmarked to fund the first phase of works.

It will include the refurbishment of the 1890s building to meet modern standards for universal access, fire prevention, and health and safety as well as plans to protect the collection.

Director of the National Library Dr Sandra Collins said the announcement will allow the library to develop its plans to become an exemplary 21st-century modern library and to be a living space for scholars, the public and visitors from across the world. 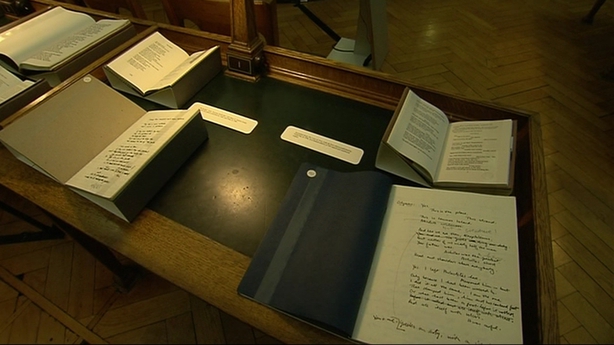 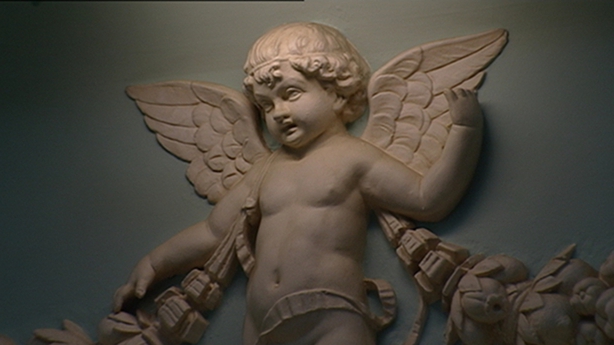 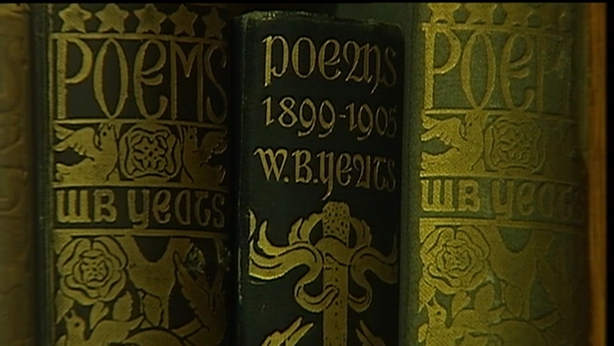