The multiple attacks which claimed at least 120 lives in Paris are the latest in a string of incidents in France this year with suspected links to radical Islam.

How events unfolded during the Paris terror attacks

January 7-9: Two men armed with Kalashnikov rifles storm the Paris offices of Charlie Hebdo, a weekly known for satirical caricatures of Islam and other religions. They kill 12 people including eight cartoonists and journalists as well as two police officers, before fleeing.

A policewoman is killed just outside Paris the following day in a shooting investigators later link to the Charlie Hebdo attack.

A gunman takes hostages at a Jewish supermarket, four of whom are killed. The Charlie Hebdo attackers and the hostage-taker are killed in separate shootouts with police. 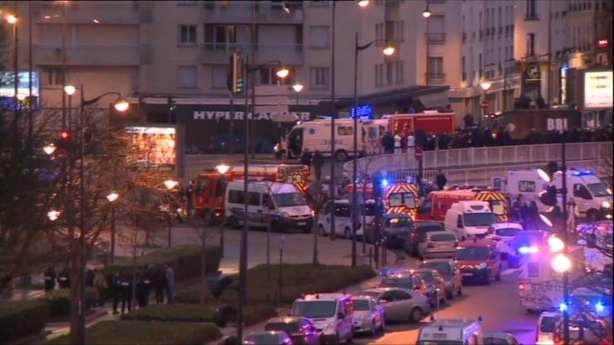 February 3: Three soldiers guarding a Jewish community centre in Nice on the French Riviera, are attacked by a knife-wielding man. The 30-year-old assailant, Moussa Coulibaly, from a Parisian suburb, is arrested. In custody, he expresses his hatred for France, the police, the military and Jews.

April 19: Sid Ahmed Ghlam, an Algerian IT student, is arrested in Paris on suspicion of killing a woman who was found shot dead in the passenger seat of her car, and of planning an attack on a church in the Paris suburb of Villejuif.

Prosecutors say they found documents about al-Qaeda and the Islamic State at his home, and that he had been in touch with a suspected jihadist in Syria about an attack on a church.

June 26: Yassin Salhi, 35, kills and beheads his boss Herve Cornara and displays the severed head on the fence of a gas plant surrounded by Islamic flags. He tries to blow up the factory at Saint-Quentin-Fallavier in southeast France, but is arrested. 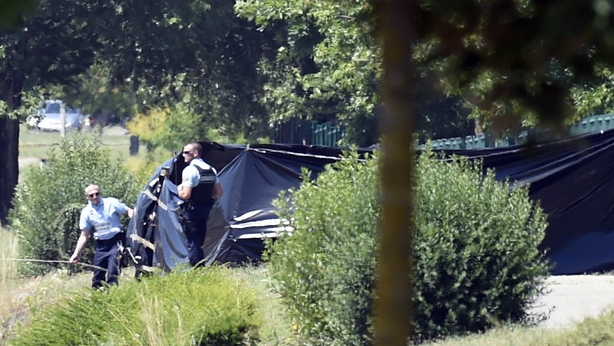 July 13: Four young men aged 16 to 23, including a former soldier, are arrested on charges of planning an attack on a military camp to behead an officer in the name of jihad. They proclaim allegiance to Islamic State.

August 21: Two off-duty US servicemen and a friend prevent a bloodbath on a high-speed Thalys train from Amsterdam to Paris, tackling a man who opened fire on passengers. 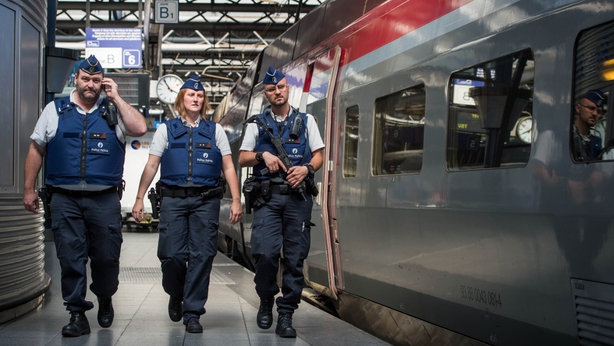 He was armed with a Kalashnikov assault rifle, an automatic pistol, and a box-cutter. One passenger sustains a gun injury, and another a knife wound.

The gunman is identified as 25-year-old Moroccan national Ayoub El Khazzani, known to intelligence services for links to radical Islam.

November 10: French authorities say they have arrested a 25-year-old man with links to an Islamic State jihadist in Syria over a plot to attack military personnel at a naval base. Monitored by intelligence agencies for a number of months, he had tried to obtain material for carrying out the attack in Toulon in the southeast of the country.