Hundreds of theatre practitioners met at the Abbey Theatre this afternoon for a public meeting to discuss the under-representation of women in Irish theatre.

A movement entitled 'waking the feminists' began online after the Abbey released its 2016 programme featuring only one woman playwright.

The group is calling on the Abbey board to lead the way in establishing equality for women artists.

Ahead of today's meeting, Minister for Arts, Heritage and the Gaeltacht Heather Humphreys said it is up to the Abbey to decide on its own programme.

However, she said it was very important that everyone is aware of the need to make sure there is a gender balance.

She said she was conscious of this when she was making appointments.

The minister added that continual reminders are needed that women make a huge contribution and to ensure women are included.

"I'm absolutely sure that the Abbey and many other institutions are utterly convinced that they chose plays on quality," she said.

"But again that is not a reason for such a dramatic under representation of women because it's simply not right that 50% of the population should be regularly excluded and their voices not heard in these important discussions." 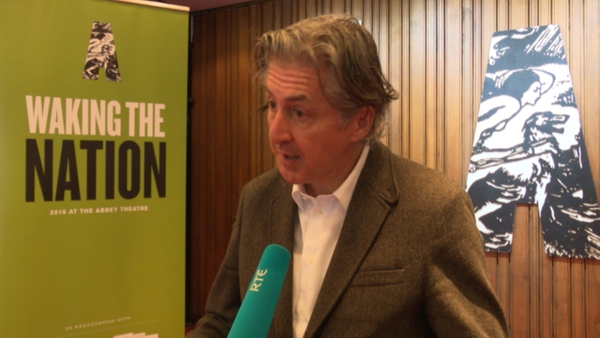