A Swedish man died and his friend was seriously injured today after they rode a shopping trolley down a steep road in Sydney, Australia reportedly travelling at 80km an hour.

The pair were walking home in the eastern suburb of Randwick shortly after midnight when they came across the discarded trolley. 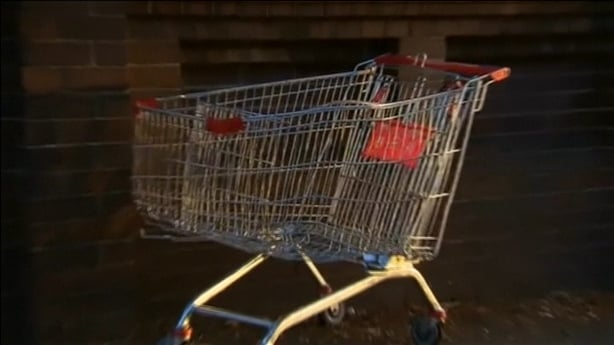 One of the men climbed in and the other stood on the back of it to coast down Coogee Bay Road towards a well-known Sydney beach.

Police said shortly afterwards the trolley crashed into a car coming in the opposition direction. 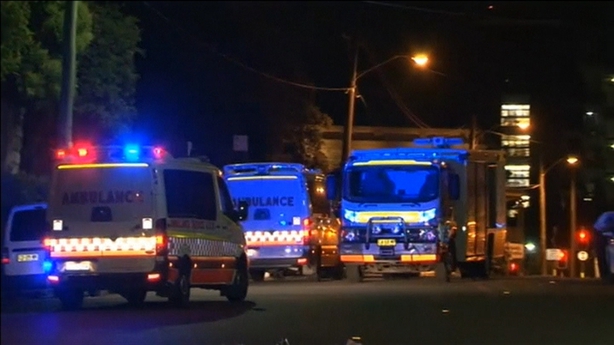 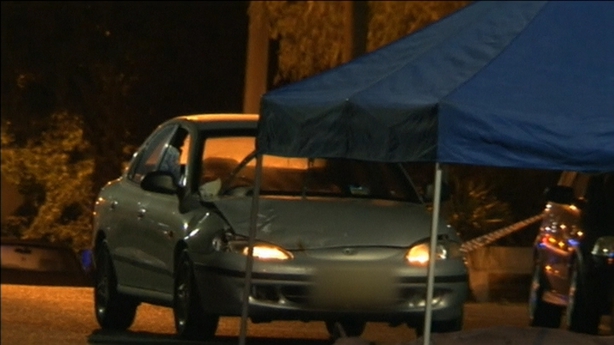 "The male that was in the shopping trolley was catapulted out, landing in a kerb on the southern side of the road, the other person landed after the collision in the middle of the road," local area commander Detective Superintendent Gavin Dengate told reporters.

One of the men died at the scene and the other was taken to a Sydney hospital after being assisted at the scene by the driver of the car and a passing cyclist.

Police said both men were aged 28 and from Sweden, with one currently studying in Australia, and it was possible they were skylarking with the trolley or using it as some form of vehicle ahead of the tragic accident.

"The estimate is that the men were travelling about 80km per hour in the trolley, so they had certainly gathered some speed," Chief Inspector Chris Stiles told Fairfax Media.

"It sounds like they might have had a bit of fun together, resulting in this terrible incident," he added.