The talks will reconvene tomorrow.

RTÉ News understands that the Workplace Relations Commission engaged in exploratory talks, to see if a basis for further talks could be found.

Train drivers who are members of SIPTU or the National Bus and Rail Union (NBRU) are scheduled to go on strike between 6am and 9am on Friday in a move that will disrupt the travel plans of more than 40,000 passengers.

The action follows a dispute over payment for past productivity improvements.

NBRU General Secretary Dermot O'Leary yesterday said the only way to avoid the stoppage was for the company to sit down with unions and discuss the problems.

Minister for Transport, Tourism and Sport Paschal Donohoe has welcomed the WRC intervention.

In a statement this afternoon he said: "There has been significant engagement in recent weeks, through the WRC, to resolve this issue and to have threatened strike action at Irish Rail called off.

"I encourage all involved to treat the matter with the seriousness it deserves and to make every effort to bring this matter to a close." 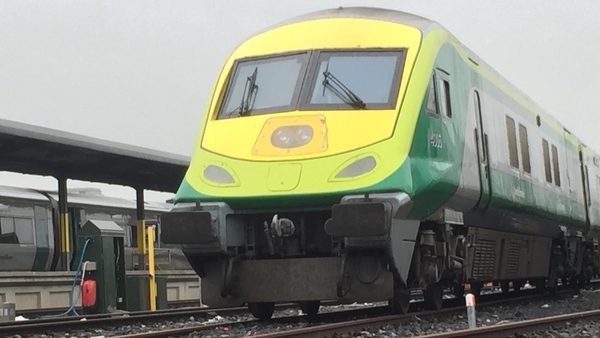 Unions accept jobs may be lost in rail dispute