The HSE has moved to clarify reports that some patients may have received a potentially contaminated chemotherapy drug.

A number of chemotherapy drugs were recalled yesterday as a precautionary measure, following fears they may have been contaminated during manufacturing.

Dublin-based pharmacy Fannin Compounding issued a safety alert after a machine it uses to manufacture the medicine was found to have been contaminated.

The bacteria, which can cause potentially life-threatening gastro-intestinal infections, was found in batches of drugs during routine testing.

The HSE has refuted media claims that patients had received the drug on Wednesday 14 October.

In a statement, the HSE said once it became aware of the situation on Monday 11 October, "immediate and coordinated action was undertaken by all oncology teams throughout the country to contact all 200 patients concerned."

The statement added that all 200 patients and/or their families were informed of the situation over the following days.

The organisation said patients who were not contacted have not been treated with the drug in question. 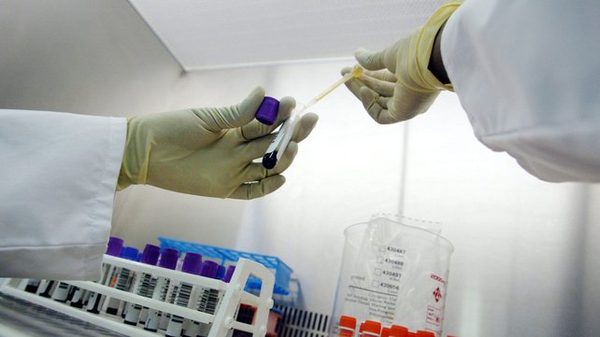