The Environmental Protection Agency has granted Shell an Industrial Emissions licence to operate its gas refinery at Bellanaboy in north Co Mayo.

The licence has been awarded subject to a number of conditions.

The company had submitted a revised application to the EPA after the Commercial Court quashed a previous licence in October 2013.

That happened because of defects in carrying out an Environmental Impact Assessment.

The latest decision from the EPA means that Shell now only has to secure ministerial approval before it can begin to bring gas from the Corrib field ashore.

The company says it expects the first gas to flow before the end of the year.

In a statement this afternoon, Shell Ireland welcomed the decision.

The company says it is now awaiting final regulatory approval before it begins delivering gas.

A spokesperson for Minister for Communications, Energy and Natural Resources Alex White has said ministerial consent is required to allow gas flow from the Corrib pipeline and the application is currently being evaluated.

The Shell to Sea campaign group has said they will continue to oppose the company's presence in north Mayo in the wake of the decision.

The group say the Corrib project is 12 years behind schedule and has cost four times more than was originally expected. 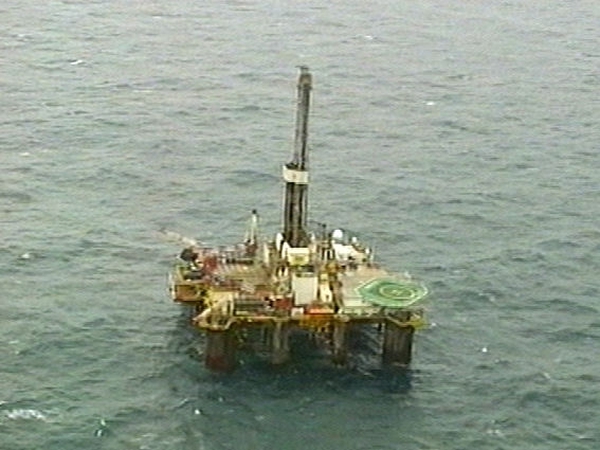