Surgeons in Australia have managed to reattach the head of a toddler after it was severed from his spine.

Jackson Taylor, who is 16 months old, had surgery to internally reattach his head after a car crash.

He was in the car with his mother and sister when the collision happened.

His mother Rylea Taylor said: "The second I pulled him out I knew that ... his neck was broken."

Surgeon Dr Geoff Askin said: "A lot of children wouldn't survive that injury in the first place and if they did and they were resuscitated they may never move or breathe again."

The young boy is expected to make a full recovery after six hours of surgery. 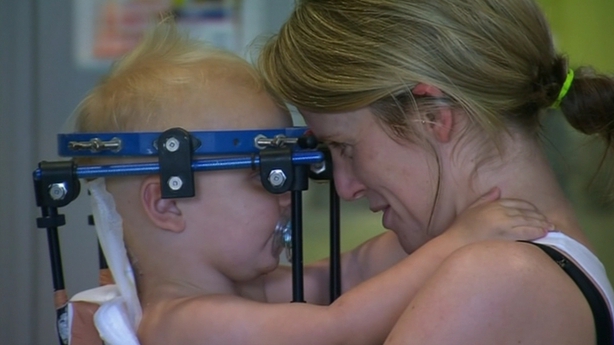