The homeless man who was found dead in Dublin city centre on Friday morning has been named as Alan Murphy.

Mr Murphy was in his mid 30s and is understood to have come from Co Kildare.

He was found dead at Dawson Lane on Friday at about 7am.

He had been sleeping rough in the area.

A post-mortem examination is to be carried out on his remains, with a file to be sent to the Coroner's Court. 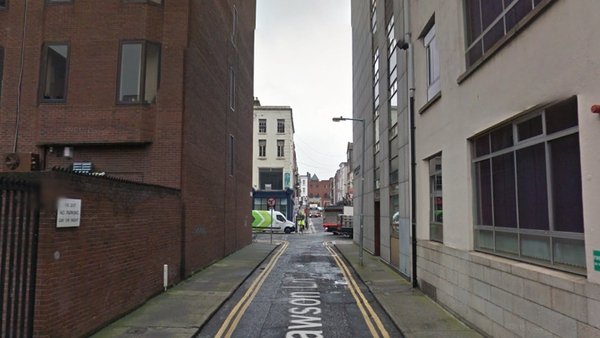