Cork City Council is likely to challenge the legality of plans to merge it with Cork County Council into a single local authority.

City councillors were to be briefed this evening on legal advice sought on taking an injunction to block Minister for the Environment Alan Kelly going ahead with the merger.

The council has also sought legal advice on a judicial review of the process and on taking a constitutional challenge against the merger.

A council meeting has already been convened for a minute past midnight tonight at which it is expected that councillors will direct their Chief Executive Ann Doherty to initiate legal proceedings.

In an open letter issued over the weekend, Sinn Féin Lord Mayor of Cork Chris O'Leary called the merger "an impetuous and reckless act of political vandalism".

Last month, 18 former Lord Mayors of the city came out against the merger.

In today's Irish Examiner, Cork County Council Chief Executive Tim Lucey expressed concern that opposition to the planned merger will damage the county's reputation internationally and affect its chances of attracting foreign investment into the region.

Three of the five members of Cork Local Government Review Group, chaired by former Beamish & Crawford MD Alf Smiddy, recommended the merger, while those against the proposal argued for a boundary extension for the city.

In a statement this evening, Cork City Council Chief Executive Ann Doherty said she was "reluctantly compelled to dispel some of the ongoing myths which are being collectively put forward by those supporting the merger option".

She said "there is no empirical evidence whatsoever" for the assertion that the merger would produce significant economic growth whilst a boundary extension would not.

Ms Doherty also said it was a false promise to say that the city will take a prominent position in the new merged council. 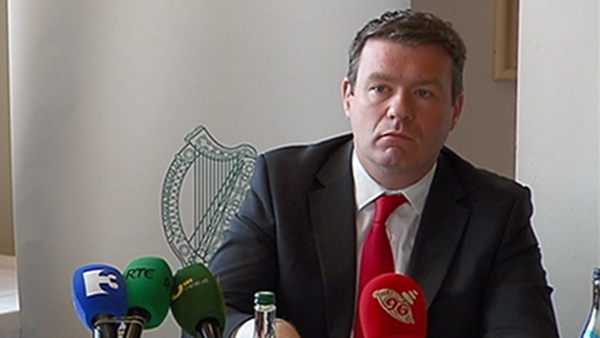