Chair of GLEN Kieran Rose described it as a historic moment following on from the resounding yes in May’s referendum, when Ireland became the first country in the world to bring in same-sex marriage by popular vote.

He said: "We look forward to the Oireachtas passing the necessary enabling legislation to allow the first civil marriages for lesbian and gay people to take place as soon as it returns".

The Irish Council for Civil Liberties also welcomed the signature of the 34th Amendment of the Constitution (Marriage Equality) Act 2015.

Executive Director Mark Kelly said it is a vindication of the clearly-expressed wish of more than 1.2 million voters to live in a more equal Ireland.

Minister for Justice Frances Fitzgerald said the decision of the people in the May referendum has now been implemented.

She said that in the coming weeks the new Marriage Bill will be introduced to "make the necessary changes in the law and make it a reality that in Ireland in 2015, marriages will be possible between people without distinction as to their sex". 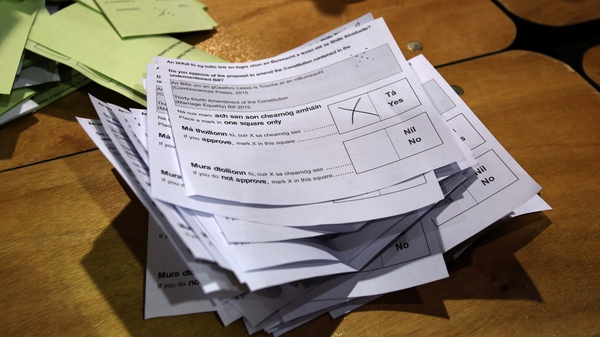