A faction within the Association of Secondary Teachers, Ireland has called on members to reject proposals on junior cycle reform in a ballot that it is due to take place next month.

Members of the ASTI Fightback group said the deal agreed between unions and the Department of Education over the summer, would lead to the bureaucratisation of teaching and learning in schools.

The group said there was a Government agenda to devolve responsibility for education and for outcomes away from the State and towards schools.

They said this meant schools would be blamed when pupils did not measure up. 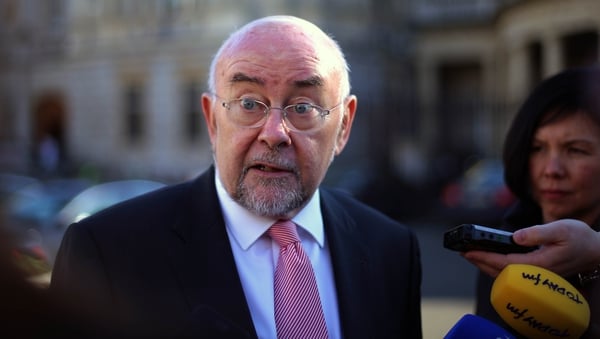