Minister for the Environment Alan Kelly has said anyone who tries to "pull a fast one" and registers for the water conservation grant and then does not pay their Irish Water bill, will ultimately end up paying more in the long run.

Speaking on RTÉ's News at One, Mr Kelly said those who avoid paying their bill will build up penalties, which will continue to add up.

He said legislation being brought forward by Minister for Justice Frances Fitzgerald will see that, ultimately, they will have to pay the penalty one way or the other.

"They might think that they are making a gain now. But ultimately they will pay more than anyone who just normally pays their bill, because they'll have penalties upon penalties and probably extra costs as a result when it’s taken out of their wages."

Last week a spokesperson for the Department of the Environment said there had been no change in policy in relation to the grant amid reports that the Coalition is preparing to alter its approach to water charges, including linking the grant to the payment of bills.

Letters from the Department of Social Protection inviting householders to apply for the water conservation grant have been issued.

Householders need to apply for the grant by 8 October giving the PPS numbers and bank details online, and in some cases by telephone, with the department expecting all grant payments to be made by the end of that month. 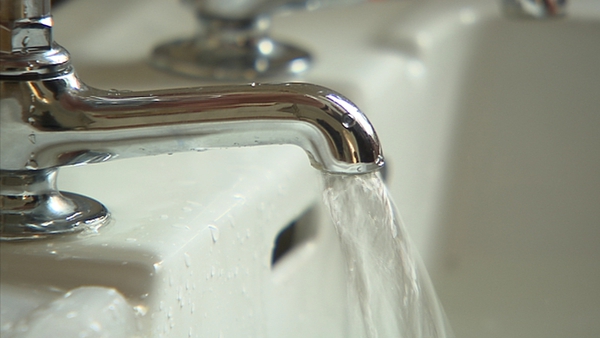