Six destinations on the island of Ireland have been named on a global must-see list for tourists.

Alongside some of the world's most prestigious heritage sites,  Lonely Planet has ranked a handful of destinations in the Republic and Northern Ireland as part of its guide to 500 places to go.

The highest ranking destination was the Giant's Causeway in Co Antrim which came in at 103.

Others on the list were Bru na Boinne, the prehistoric monument and passage tombs at Knowth, Newgrange and Dowth, Co Meath, at number 224 and the Cliffs of Moher in Co Clare at 378.

Titanic Belfast, the visitor centre which has only been open for three years, also made it on to the list of must-dos at number 424.

The final two on the guide were Trinity College Dublin, home to the Book of Kells, and the Rock of Cashel in Tipperary. 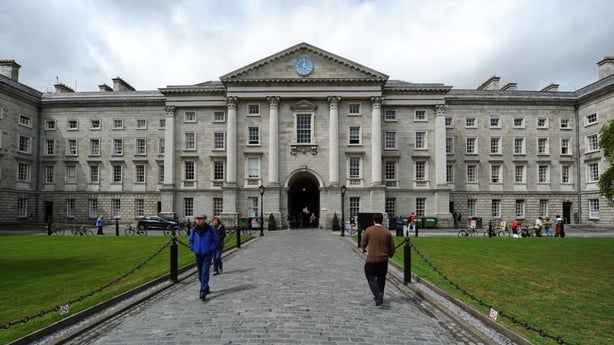 Lonely Planet's travel experts and writers drew up a list of the top rated sites in the world in an effort to name the best 500 places to visit.

Four came from the Republic, two from Northern Ireland and 32 from the UK, including the British Museum in London, the Lake District, Snowdonia in Wales and Edinburgh Castle.

The number one spot in the list was taken by Cambodia's Temples of Angkor which is regarded as one of the world's most important archaeological sites.

Much of the list was dominated by places on Unesco's World Heritage Sites.

The top 20 of the Lonely Planet travel list is: 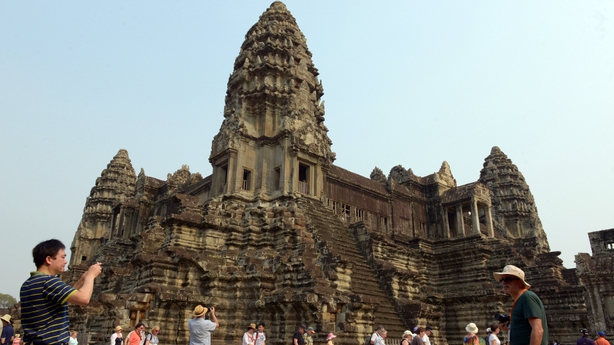 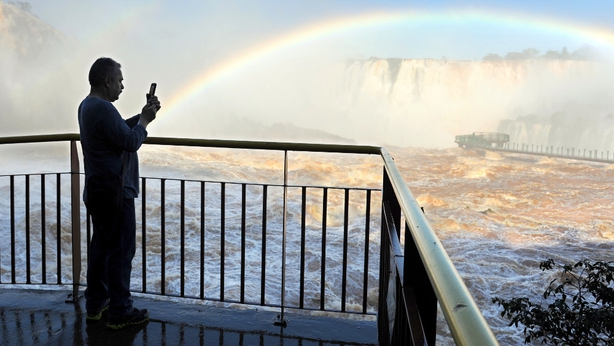 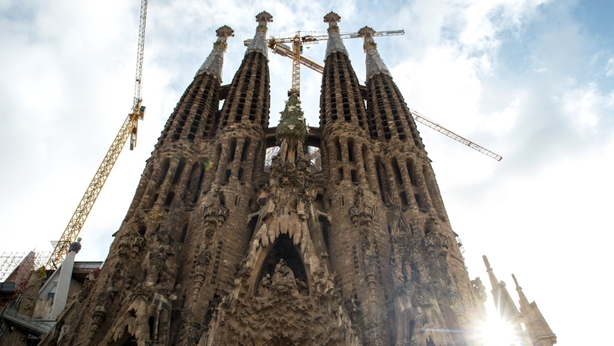