Greek Prime Minister Alexis Tsipras has said he is confident of concluding his debt-crippled nation's third international bailout, to pave the way for default-averting loans.

"I am and remain confident that we will succeed in reaching a deal and in loan support [from the European Stability Mechanism] ... that will end economic uncertainty," Mr Tsipras said.

He added that certain EU states with a "hidden plan to reshape the eurozone using Greece as the excuse" would fail.

Mr Tsipras has rushed his government into finalising the terms of the €85bn bailout, which has been submitted to parliament for a vote tomorrow.

His remarks came as Germany, which has consistently cast doubt on Greece's reform potential, said it needed more time to comb through the 400-page text setting out the fiscal and other policy measures Greece must adopt in exchange for the lifeline.

Greece and its creditors; the EU, the European Central Bank, and the International Monetary Fund, are under pressure to finalise the deal by tomorrow when Greece must repay €3.4bn to the ECB. 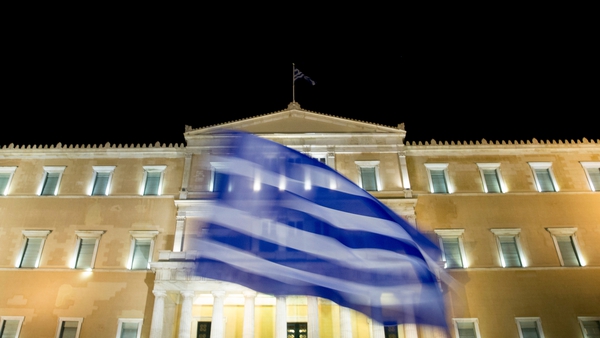