Malaysia’s transport minister has said airplane debris that washed up on the Indian Ocean island of Reunion has been identified as being from a Boeing 777, the same model as a Malaysian Airlines plane which vanished last year.

Experts hope the 2-2.5m wing surface, known as a flaperon, and a fragment of luggage also found on Reunion could yield clues as to the fate of Flight MH370, which disappeared without trace in March 2014 with 239 passengers and crew members on board.

"We know the flaperon has been officially identified as being part of a Boeing 777 aircraft," Transport Minister Liow Tiong Lai said in a statement.

"This has been verified by French authorities together with aircraft manufacturer Boeing, US National Transportation Safety Board (NTSB) and the Malaysian team."

The plane part was flown to Paris yesterday and was taken to Toulouse to undergo more detailed analysis. 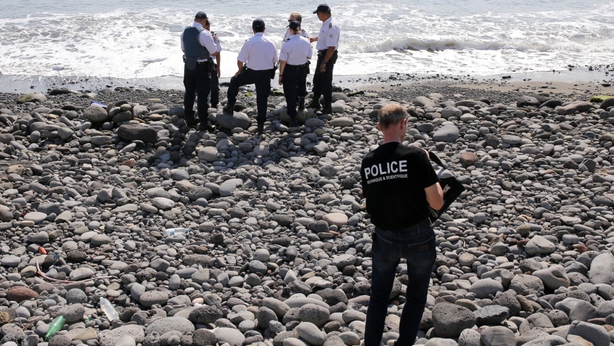 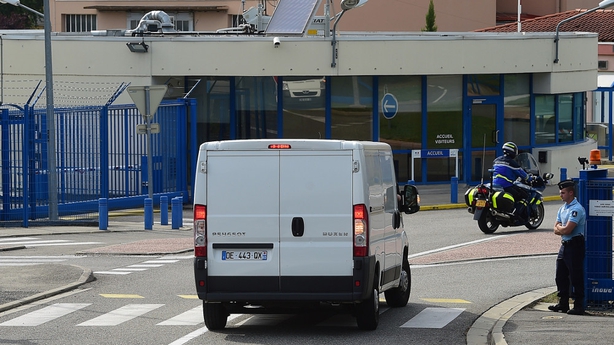 Representatives from Malaysia, the United States, China, France and aircraft manufacturer Boeing are due to participate in a "verification" of the flaperon on Wednesday.

Flaperons are control surfaces on the wing of an aircraft that help to stabilise the plane during low-speed flying during take-off and landing.

Mr Low said Malaysia is contacting authorities in territories around Reunion to see if they can help in the event other objects suspected to come from a plane are found.

More pieces of metal debris found washed up on Reunion were taken into police custody today but it is too early to say what they are, said a source close to the French investigation.

Several pieces of "metallic debris" were found although nothing indicated that they came from an airplane, a source said. 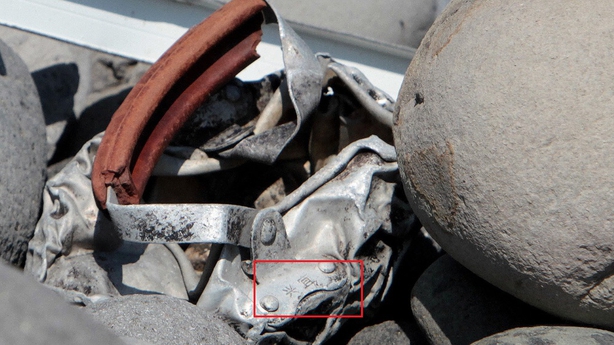 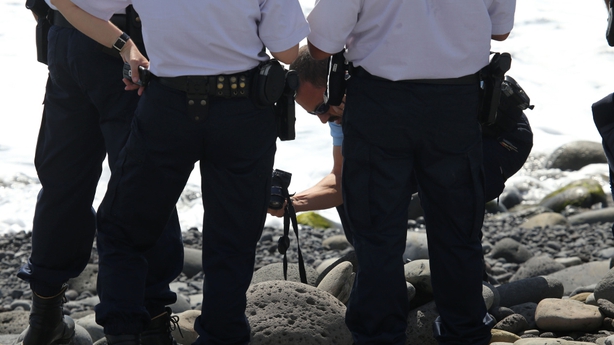 A man also handed police a piece of debris measuring 70cm, guessing it was part of a plane door.

Discovery of the debris may finally confirm MH370 crashed into the sea after veering off course from Kuala Lumpur to Beijing, helping to end 16 months of lingering uncertainty for relatives of the passengers and crew.

Investigators believe someone deliberately switched off MH370's transponder before diverting it thousands of miles of fcourse.

Most of the passengers were Chinese.

The debris will be further analysed at a lab staffed by 600 experts that is operated by the French defence ministry.

The luggage fragment has been sent to a police unit outside Paris that specialises in DNA tests.

If the serial number on the flaperon confirms that it is from Flight 370, then the laboratory can use sophisticated tools to try to glean more information about the causes of the crash, such as whether its shape corresponds more to a mid-air explosion or a crash into the ocean. 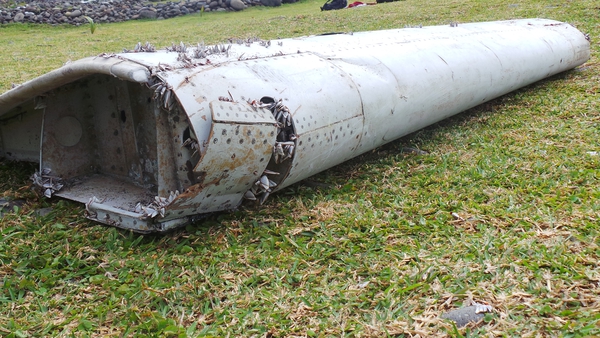