A man has died after the light aircraft he was piloting crashed in a field between Dungarvan and Stradbally in Co Waterford.

The aircraft came down in Garranbane around 6.45pm last night.

The light aircraft crashed in a field at the brow of a hill, near Clonea beach. Local reports suggest the pilot may have been heading towards the beach in an attempt to land there.

The plane caught fire on impact with the ground. The pilot was the sole occupant of the aircraft and he died on the scene.

His body was removed to University Hospital Waterford for a post-mortem examination.

It is understood the man is not from Waterford but would have been well known to members of Waterford Aero Club.

A number of fire brigade units and the Coast Guard helicopter attended the scene. 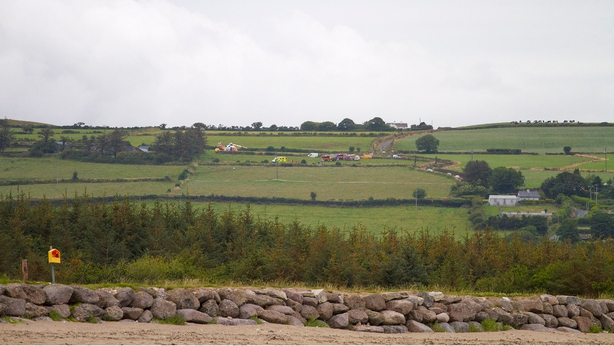 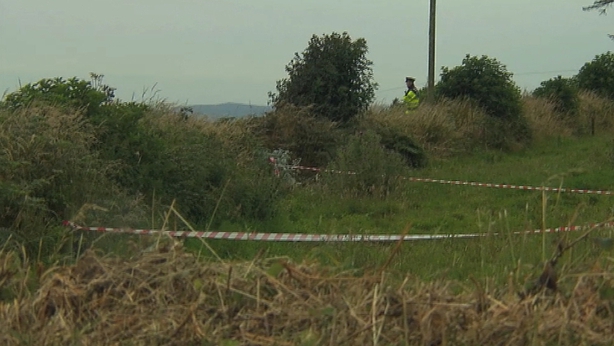 The man had been scheduled to make his second appearance at the Foynes Air Show tomorrow.

Air show Director Gerry Humphreys said: "The organisers would like to express their deepest condolences to the pilot's family who have requested that we proceed with the Air Show.

“We have decided to proceed with the show and dedicate the event to our colleague's memory,” he added.

Gardaí are preserving the scene pending an examination by the air accident investigation unit. 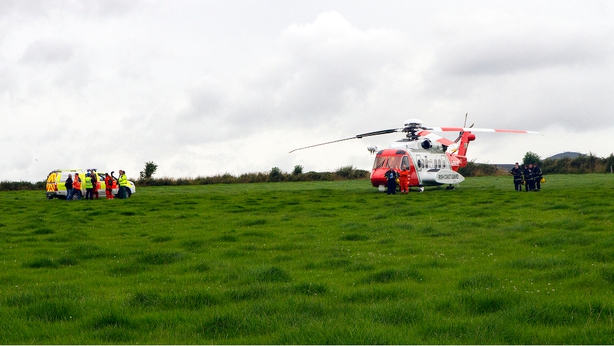