A consultant geriatrician has described yesterday's report on the Fair Deal Scheme in nursing homes as 'troubling'.

He said there are inequities and a "post code lottery" in availability of nursing home places resulting in an under supply in major urban areas and an over supply in rural areas.

"The issue is not one of the future, the issue is one of now. Which is under provision particularly of heavy dependency public and voluntary places in the urban areas," he said.

Dr O'Neill also made reference to an “unstated policy” of running down the public and voluntary nursing home sectors.

He said he was concerned with the level of funding he was seeing around the Private Nursing Home Scheme and a "discourse within this report almost pitting a virtuous private against an inefficient public."

He referred to the scheme as the "so-called Fair Deal Scheme" as it removed provision for a scheme that did not affect a patient's assets.

The doctor said that public hospitals take the "heavier load of disability" by a ratio of 2:1 against private hospitals.

Dr O'Neill, who works in the voluntary sector, referred to "decades of embedded ageism" in health policies in Ireland.

He said he was "resentful that we have diverted a whole segment of HSE staff to become sort of tax collectors on this selective inheritance tax." 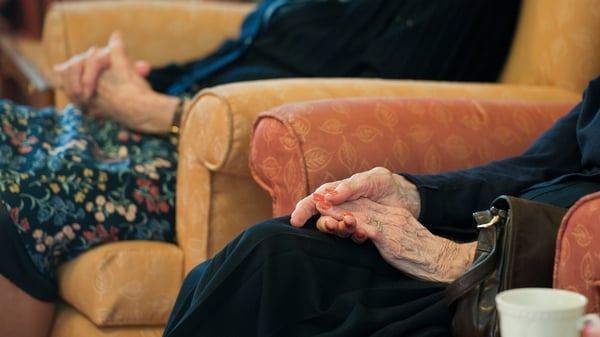