A National Day of Commemoration ceremony has been held at the Royal Hospital Kilmainham in Dublin, while ceremonies are also planned at several other locations across the country.

The multi-faith and military ceremony honoured all Irishmen and Irishwomen who died in past wars or on service with the United Nations.

The Dublin event was attended by President Michael D Higgins, Taoiseach Enda Kenny, the Government and Council of State. 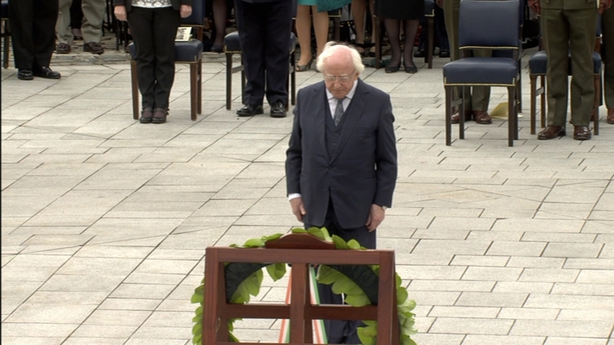 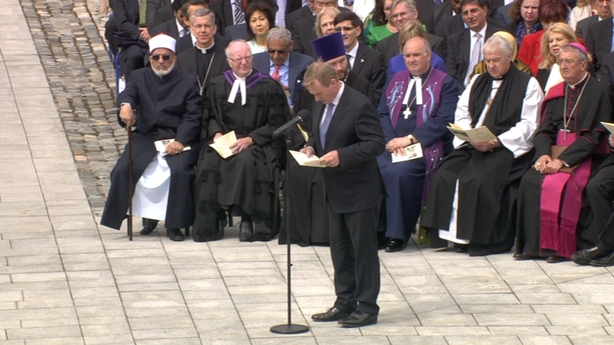 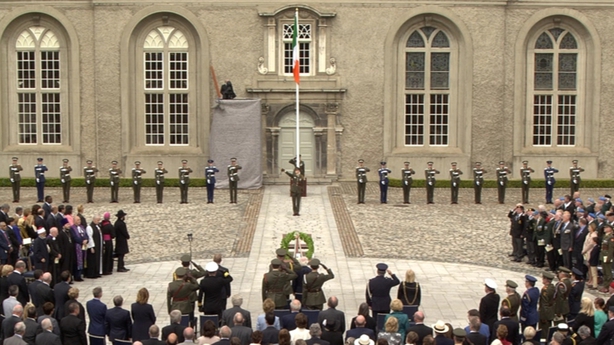 Watch coverage from the ceremony at the Royal Hospital Kilmainham here