More than 1,000 international events in 100 locations will take place across the world as part of the commemorations next year for 1916, the Department of Foreign Affairs has said.

The Ireland 2016 Global and Diaspora programme has been described as a once in a century opportunity at home and overseas that allows for exploration, debate and reflection on Ireland then and now as well as to imagine the next 100 years.

The department said the best of Irish arts and culture will also be promoted.

John Sheahan, Declan O'Rourke and Damien Dempsey are among the musicians who will be playing in New York next year as part of events to commemorate the 1916 Rising.

Macnas will also feature in cultural events to be held across the world.

Countries such as Britain, France, Austria, Belgium, the United States, Australia, Argentina and China are to host events in honour of the Rising.

Some will mark links between Ireland and their country while others will remember direct ties between the leaders of the Rising and the country.

For example James Connolly was originally from Scotland.

He will be remembered in particular in Edinburgh where the city's university will explore the global significance of the Rising and his legacy.

Padraig Pearse's visit to Belgium will also be remembered during a lecture in Brussels as part of the centenary commemorations. 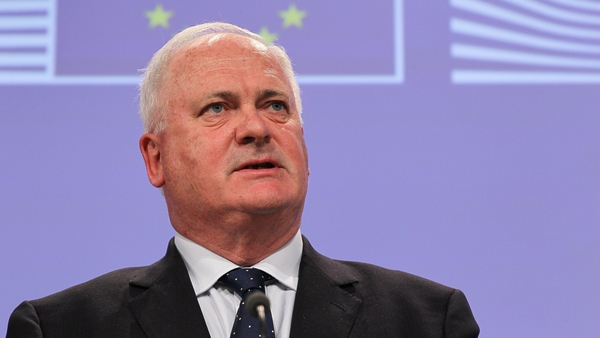