The death toll in an outbreak of MERS in South Korea has risen to 32 as the virus's mortality rate continued to rise even as the pace of the outbreak appeared to slow.

That is up from 15% a week ago and 10% two weeks ago, though still lower than World Health Organisation figures which put the mortality rate for the disease at around 36%.

The man was diagnosed on 9 June after contracting the virus at Samsung Medical Centre in Seoul - where about 90 patients, visitors and medical staff had been infected.

The total number of infections remained unchanged at 182 and 15 patients were in critical condition, the health ministry said. 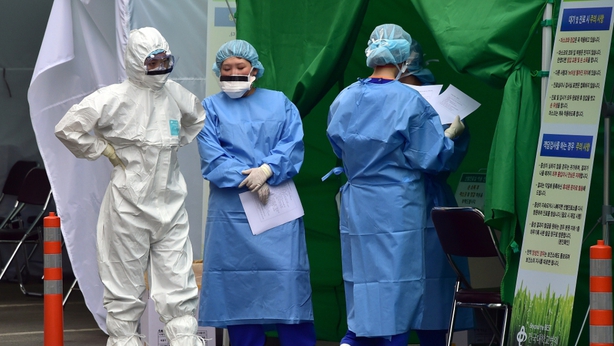 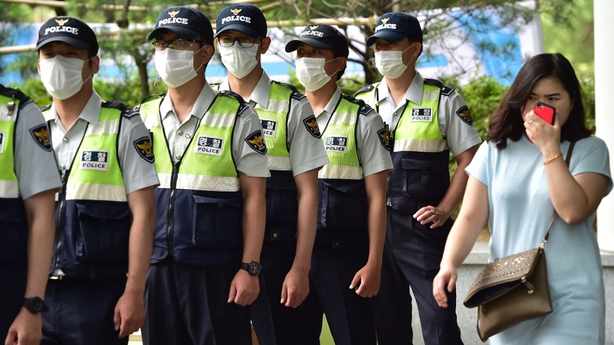 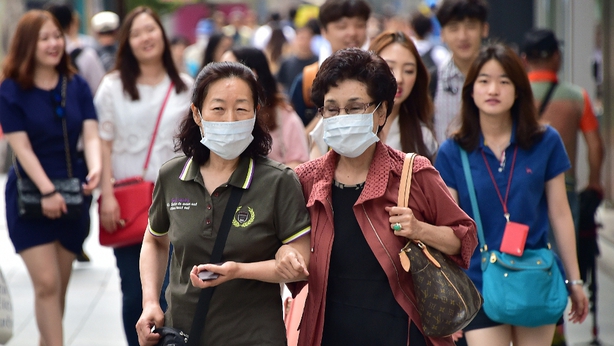 A total of 91 patients have recovered and been released from hospital, including one yesterday.

A total of 2,562 people were under quarantine either at state facilities or at home.

The outbreak started on 20 May when a 68-year-old man was diagnosed after returning from a trip to Saudi Arabia.

Since then the potentially deadly virus - for which there is no vaccine - has spread at an unusually rapid pace in the Asia's fourth-largest economy, becoming the largest outbreak outside Saudi Arabia.

South Korea's government is facing criticism for failing to stop the outbreak. 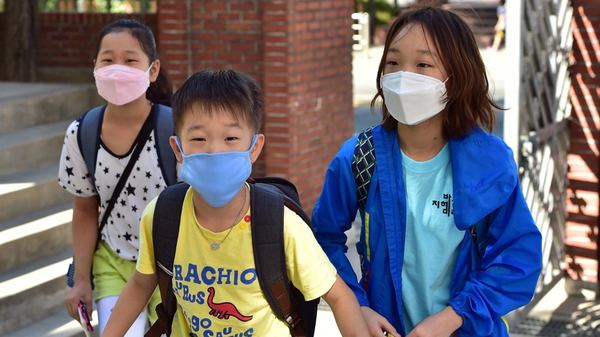