A signed first edition of James Joyce's Ulysses is part of a large collection of the author's work to be offered at Bonhams Fine Books and Manuscripts sale in London today.

The collection to be auctioned today has a combined upper estimate of €400,000.

Bonhams says the book is a presentation copy, printed on handmade paper, which was given to Lewis Galantiere, an American translator of French literature living in Paris.

Dated 11 February 1922, Bonhams says it is the earliest known presentation copy apart from the one Joyce gave to his wife Nora on the day of publication, 2 February 1922, the author's 40th birthday. 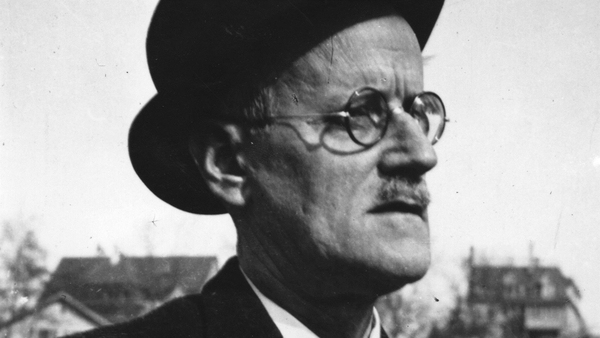 Did a killing in Dublin in the 1860s influence James Joyce?