US President Barack Obama has reiterated his country’s commitment to end past practices that were considered "unacceptable" by its allies in a phone call with French counterpart Francois Hollande, the French president’s office said.

The two men spoke after transparency lobby group WikiLeaks revealed late on Tuesday Washington had spied on three French presidents between at least 2006 and 2012.

"President Obama reiterated unequivocally his firm commitment ... to end the practices that may have happened in the past and that are considered unacceptable among allies," a statement from Mr Hollande’s office said.

The statement added French intelligence officials would go to Washington soon to strengthen cooperation between the two countries.

Earlier, France's Prime Minister Manuel Valls said the US must "do everything in its power" to repair relations after reports emerged that it spied on Mr Hollande and two of his predecessors.

"The US should recognise not only the danger that such actions represent for our freedom, but should also do everything in its power - and quickly - to repair the damage they have done to relations ... between the United States and France," Mr Valls told parliament.

The White House said it is not targeting President Hollande's communications and will not do so, after documents released by WikiLeaks showed the United States wire tapped three French leaders, including him.

"We are not targeting and will not target the communications of President Hollande," said National Security Council spokesman Ned Price.

He did not address what surveillance might have been done in the past.

"We do not conduct any foreign intelligence surveillance activities unless there is a specific and validated national security purpose. This applies to ordinary citizens and world leaders alike," he said.

"We work closely with France on all matters of international concern, and the French are indispensable partners."

The documents released by WikiLeaks, classed as "Top Secret" and first reported in partnership with French newspaper Liberation and the Mediapart website, also revealed that Mr Hollande approved secret meetings on the consequences of a Greek exit from the eurozone as early as 2012.

The documents also indicated that the communications of Mr Hollande's predecessors - Nicolas Sarkozy and Jacques Chirac - were targetted.

The disclosures prompted the French leader to call a defence council meeting first thing this morning "to evaluate the nature of the information published by the press on Tuesday evening and to draw useful conclusions", said one of his aides. 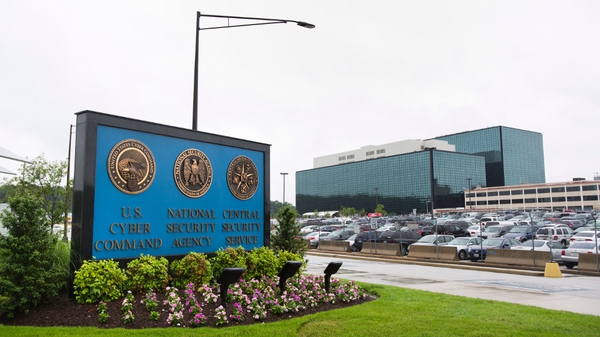