The Nevin Economic Research Institute, which is supported by trade unions, has said that there is no scope for reducing taxes in October's budget.

It says already low levels of Government spending and increasing pressure on public services mean tax cuts are not possible.

The think tank also opposes the Government's proposed 50-50 split between revenue and spending measures in Budget 2016.

It argues that priority should be given to an ambitious capital investment programme to help sustain economic growth and job creation.

Speaking on RTÉ's Morning Ireland, lead author of the report Dr Tom McDonnell said the recovery was starting to take hold "at least for some people" and the institute was forecasting continued strong growth in employment and output for this year and for 2016.

He said the institute felt the scale of the expected budget adjustment in the region of €1.2bn was appropriate and reasonably prudent

However, NERI is concerned that the level of primary public spending would fall to very low rates by the end of the decade.

Dr McDonnell said public capital investment was about half of what it should be.

"It's currently less than 2% of GDP and in a growing, advanced economy - one would like it to be closer to 4% - but bringing it up to that level would require €3.5bn to €4bn in additional resources."

On expected tax reductions, Dr McDonnell said international evidence suggested that the best ways to put money into people's pockets and grow employment in the medium term (up to 2020-2025) is to invest in physical capital and human capital.

Dr McDonnell said the Government needs to look at this strategically and take a longer term picture and invest in roads, hospitals, schools to create the infrastructure that will allow the economy to grow over the next decade.

As well as economic growth he said the Institute was looking at the budget from the position of equity.

"If we have inflation of between 1-2% a year and welfare payments rates, for example, don't keep pace with that - well that will increase poverty and deprivation for those groups. 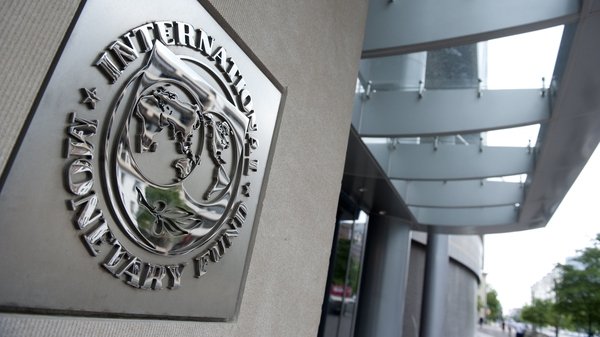