Severe winter storms over the last two years are believed to have led to the recent discovery of relics from the Spanish Armada off the coast of Co Sligo.

A number of cannon from the merchant vessel La Juliana have been found in sands off Streedagh since timbers from the exposed wreck began washing ashore in April.

The guns date back to 1588 and are reported to be in excellent condition.

They were exposed when storms churned up the seabed last February and an operation was put in place to raise them. 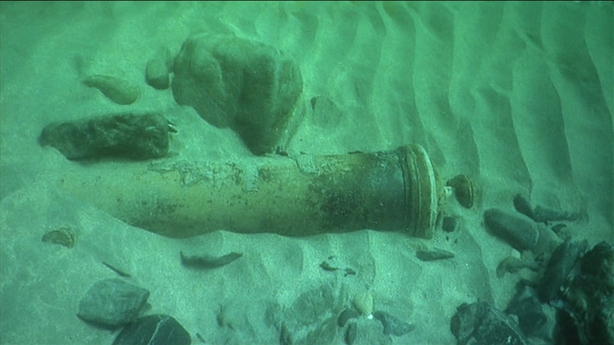 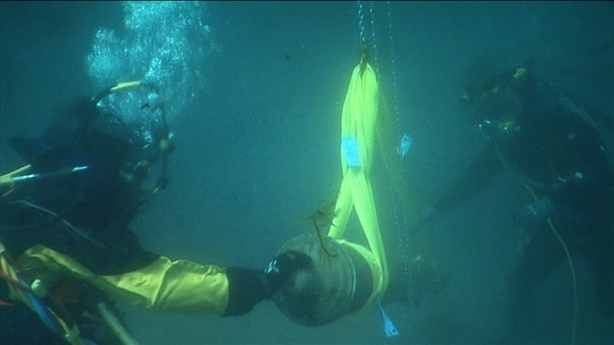 Two have been taken off the seabed, with archaeologists discovering that one bears a dedication to and depiction of St Matrona - a saint particularly venerated by the people of Catalonia and Barcelona.

It is also dated 1570, the year La Juliana was built, putting the identity of the ship beyond doubt. 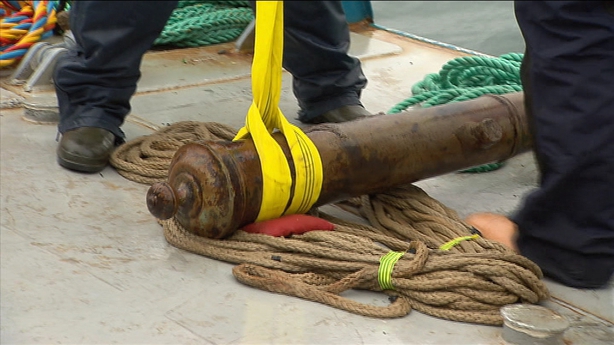 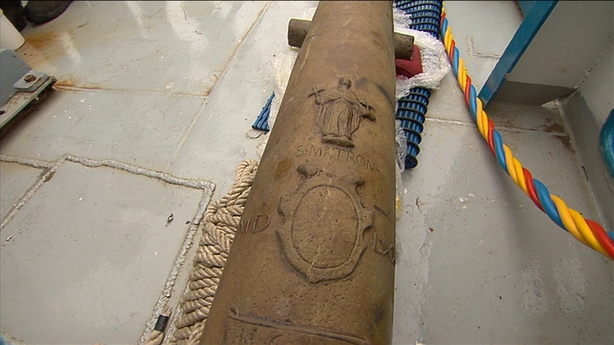 Minister for Arts, Heritage and the Gaeltacht Heather Humphreys visited the wreck site and saw the archaeology work first-hand.

"We have uncovered a wealth of fascinating and highly significant material, which is more than 425 years old," she said.

"This material is obviously very historically and archaeologically significant."

Two other vessels from the Armada sank in violent storms in the area in September 1588, La Lavia and Santa Maria de Vision, with more than 1,000 soldiers and mariners drowning when they went down.

They are believed to remain concealed and protected by layers of sand, which did not shift in storms over the last two years. 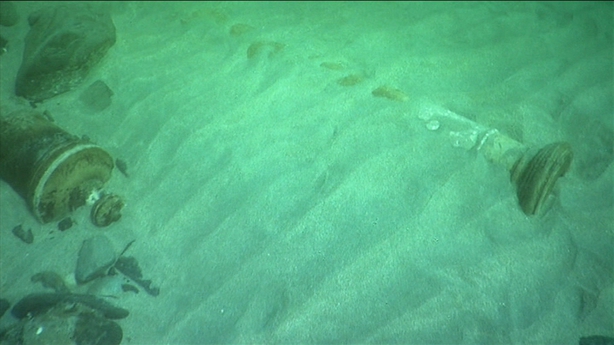 La Juliana traded between Spain and Italy until King Philip II commandeered it for the Armada fleet of 130 ships to invade England and take Queen Elizabeth I's throne.

Recovery of the rest of the guns, relics and materials from the sandy seabed off Co Sligo is expected to last a number of weeks.

A security operation is also in place to safeguard the valuable shipwreck sites from treasure hunters.