The epic story follows Leopold Bloom as he goes about his day in Dublin. 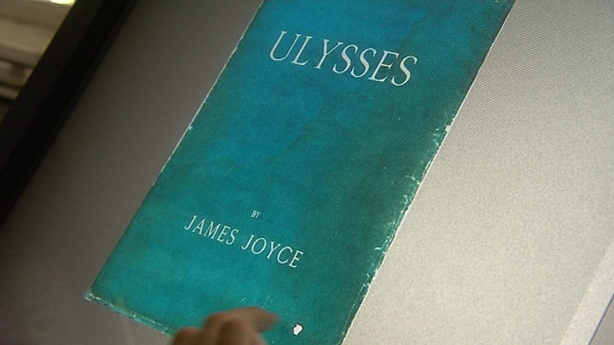 That day was Joyce's first date with his future wife, Nora Barnacle.

Around 40 events took place around Dublin today, from walking tours to public readings. 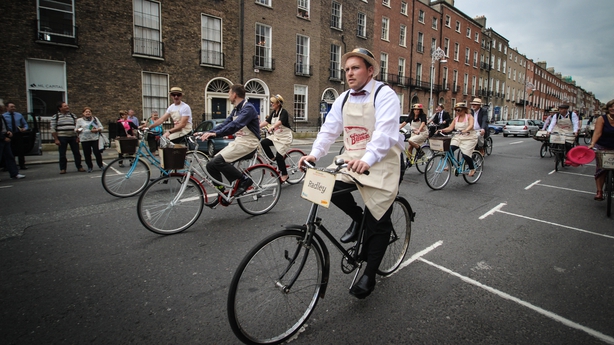 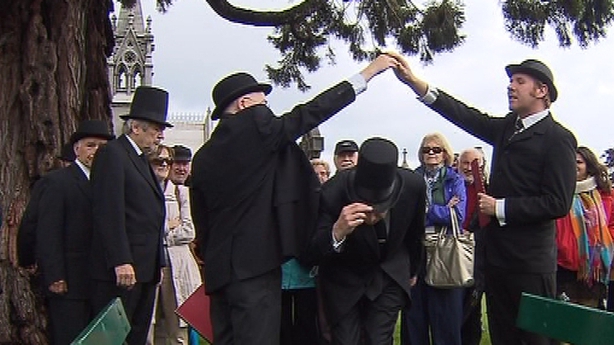 The day began with a Bloomsday breakfast, which involved eating the same breakfast as Leopold Bloom consumes on the morning of 16 June.

It included liver and kidneys alongside the ingredients of an Irish fried breakfast.

The breakfast was served in a number of venues across Dublin including the James Joyce Centre and Glasnevin Museum’s Tower Café.

Iarnród Éireann ran a special train from Dublin's Pearse station to Sandycove and Glasthule station, during which passengers enjoyed a Bloomsday breakfast and onboard readings of the adventures of Mr Bloom.

Did a killing in Dublin in the 1860s influence James Joyce?